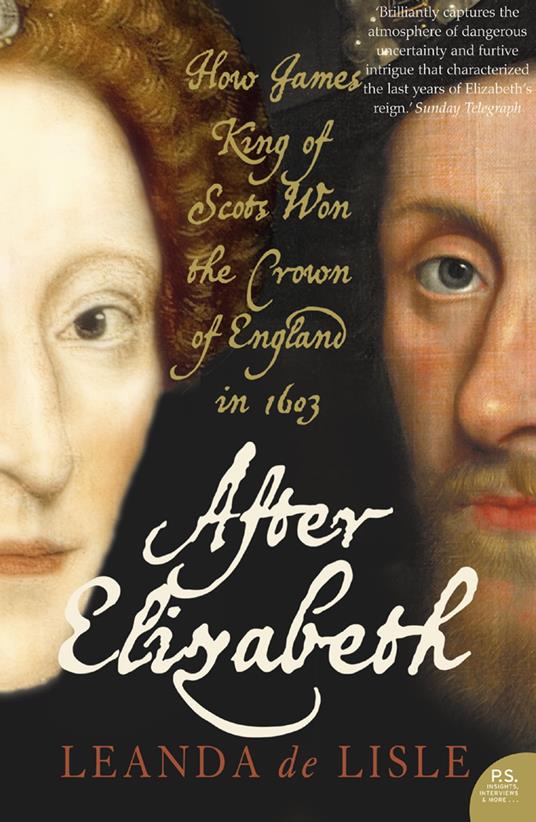 After Elizabeth: The Death of Elizabeth and the Coming of King James (Text Only)

After Elizabeth: The Death of Elizabeth and the Coming of King James (Text Only)
10,18 €
EBOOK INGLESE
Venditore: IBS
+10 punti 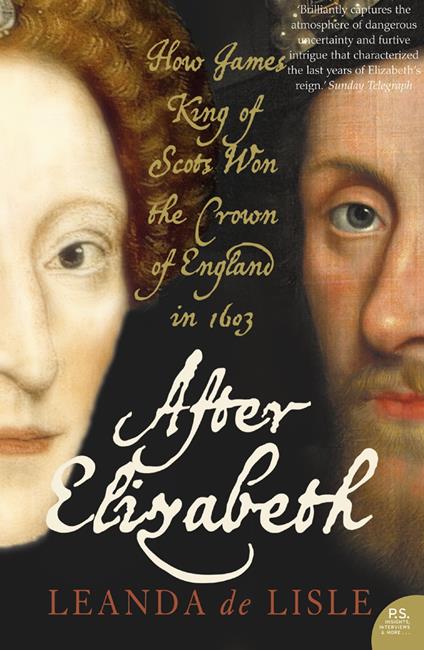 Family trees are best viewed on a tablet.

A brilliant history of the succession of James I of England, and the shifting power and lethal politics that brought him to the throne.

In the dawn of the 17th-century when Mary Queen of Scots was dead and Elizabeth I grown old, the eyes of the English turned to Mary’s son, James VI of Scotland. Leanda de Lisle's book focuses on the intense period of raised hopes and dashed expectations between Christmas 1602 and Christmas 1603, during which Elizabeth died, James was crowned and the ancient enemies of England and Scotland were ruled by one monarch for the first time.

With its focus on a narrow space of time, this immensely readable history illuminates a wider period, telling in dramatic detail how the suffocating conservatism of Elizabeth’s rule was replaced with that of the energetic James. It is a story in which fortunes were made and lives lost as courtiers vied for wealth and influence. As well as painting a superb portrait of Court life, de Lisle explores the forces that shaped James’s life, his separation from his mother and the violence of his Scottish kingdom; his marriage to the vivacious Anna of Denmark and the failed rebellions, government corruption and religious persecution which set the stage for James’s accession to the throne of England.

Drawing extensively from original sources and contemporary accounts, this vivid account of the cusp of the Tudor and Stuart centuries brings to life a period of glamour and intrigue that marked the beginning of a new age.