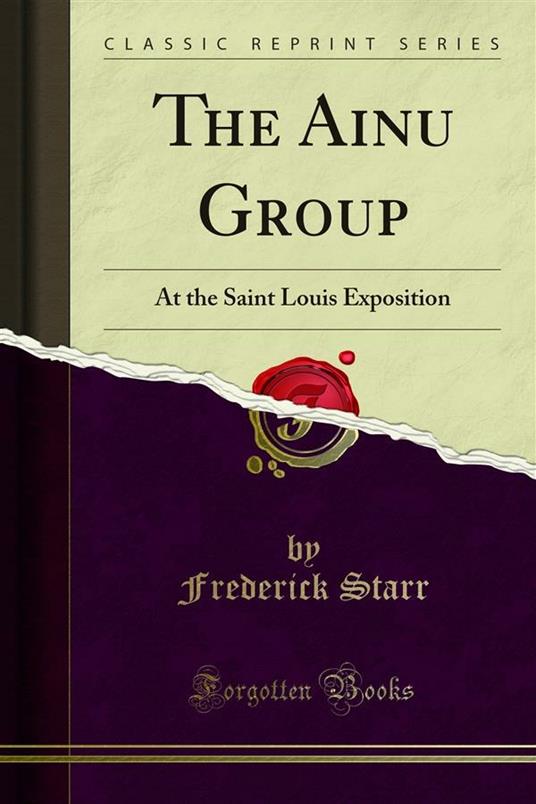 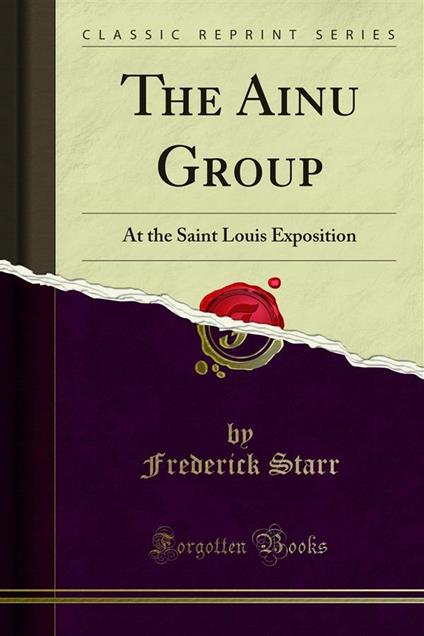 
The most characteristic feature of the St. Louis Exposition is life, action. To a greater degree than in any preceding Exposition the buildings are full of action — machinery is in motion, artisans are at work, things are being done. This charac teristic is found in the Department of Anthropol ogy as well as in those of Machinery and the Liberal Arts. While it is true that it presents cases filled with objects, diagrams, maps, pictures, models, the usual dead material of Ethnographical and Archaeological Museums, it is also true that it has lavished its main effort upon the outdoor Ethnological Exhibit, where representatives of up wards o.f thirty living tribes are to be seen in native dress, living in houses'of their own construction, cooking and eating the food to which they are accustomed at home, and practising those simple arts and industries, which they have, themselves, developed. Among these many groups, from North and South America, from Africa and Asia, is a little group of the Ainu from Northern Japan, a people who are, for many reasons, of exceptional interest.
Leggi di più Leggi di meno