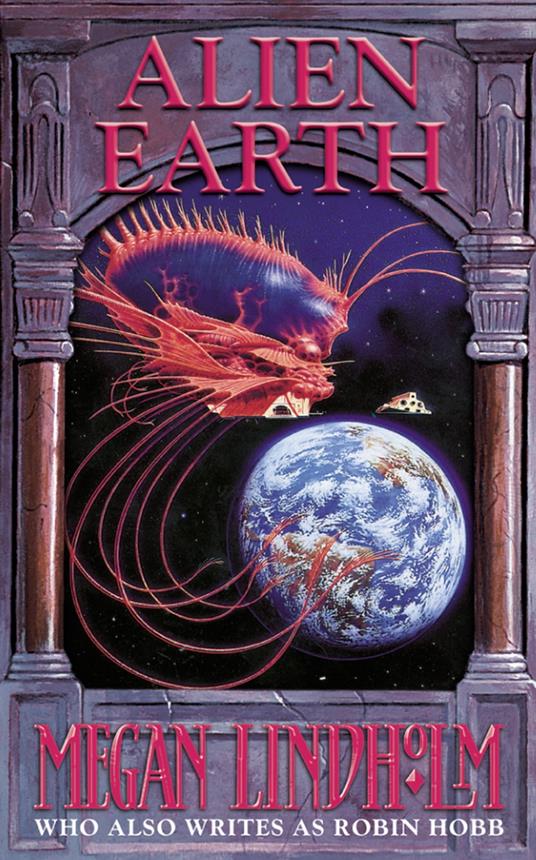 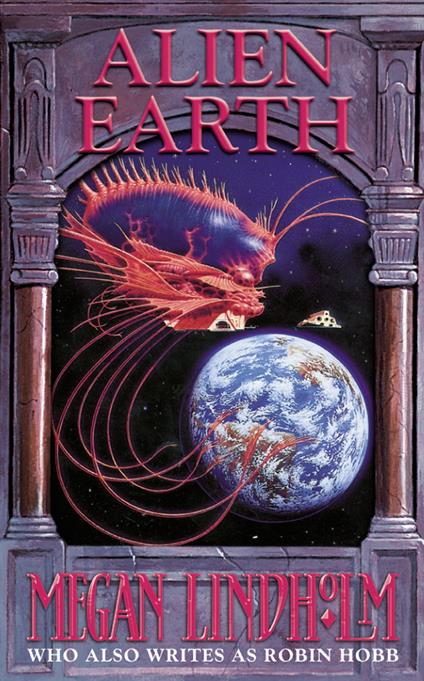 A classic science fiction adventure from the backlist of Megan Lindholm, who also writes as Robin Hobb.

Generations ago humanity abandoned Earth. Now they have returned.

Far from home, the Human race tries to atone for killing Terra thousands of years ago. Rescued by the enigmatic Arthroplana in their mysterious Beastships, they have been inserted into the fragile ecologies of the alien twin worlds of Castor and Pollux, where they must make no impact, where every drop of water must be returned. Humanity has adjusted – or tried to.

Despite the constant watch of the Arthroplana and the Human Conservancy, John Gen-93-Beta has agreed to captain the Beastship Evangeline on an unthinkable journey to a dead planet. Earth.

And so begins an engrossing voyage of discovery for five travellers: John, his First Mate Connie, stowaaway Raef, Tug the Arthroplana and the Beastship Evangeline herself. On a planet none quite expected, each learns the power of being human.