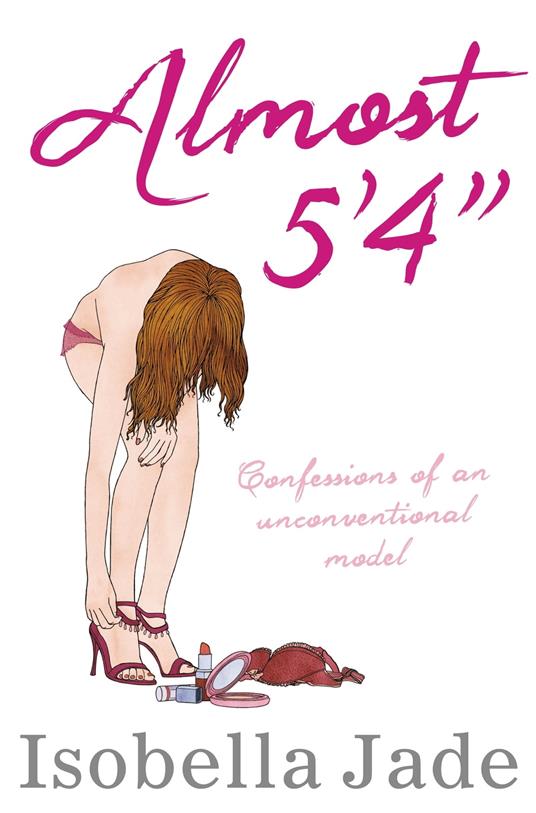 Confessions of an unconventional model

Isobella Jade is no ordinary model - she is far too short for a start. At ‘almost five foot four’ in heels she found herself shunned by the major agencies and forced to take any job that came her way just to make ends meet.

From nude photoshoots for leering amateur photographers to ‘arty’ crotch shots; from sex toy ads to lingerie shows. This is a tale from the sleazier side of modelling in the heart of New York City.

But is also the story of one woman’s determination to break out into the big time. Isobella becomes an awesome self-publicist, turning up for every photocall, banging on every door, emailing her pictures to every tenuous lead. She won’t take no for an answer.

And gradually it pays off. She starts to get more respectable work. Her face (and arms, hands and feet) start to appear in commercials, on magazine covers, in pop videos. She gets bit parts on Sex & The City, CSI and Life on Mars. She becomes a beauty correspondent and is given her own internet radio show.

Isobella Jade will never be a supermodel but she has forged out a successful career for herself and has collected some remarkable stories along the way.

Isobella wrote the book while still a penniless jobbing model. She couldn't afford a computer or internet connection (she didn't even have a permanent place to live) so would visit the Apple Store in New York every day, log on to one of their computers, and write her story.

Almost 5'4" is an inspirational tale for women of all ages, shapes and sizes. It shows that you can battle against the odds to achieve your dreams and how a bit of hustling and a 'fuck you' attitude can work wonders.