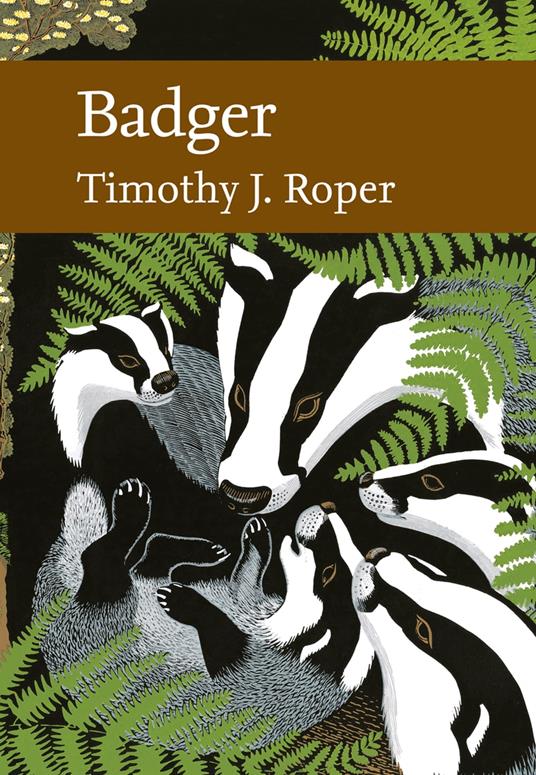 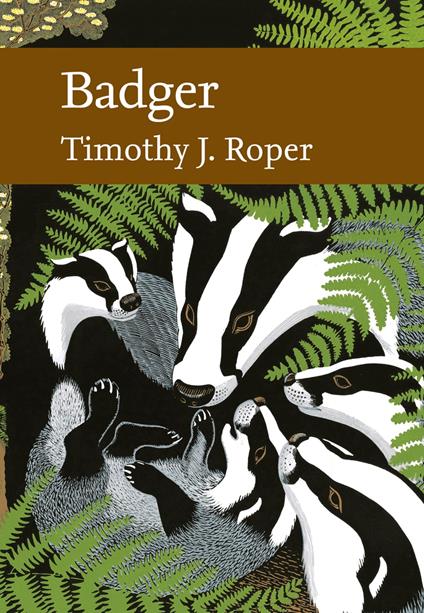 
A comprehensive natural history of one of Britain’s favourite animals The badger has for many years occupied a unique place in the British consciousness. Despite the fact that most people have never seen one, the badger has become one of Britain's best-loved animals. The number of organisations that use the badger as a logo, the number of websites featuring information about badgers, and the number of voluntary badger protection societies that exist are testament to this popularity. In fact, the attitude of most ordinary people towards badgers is complex and contradictory, involving a combination of familiarity and ignorance, concern and indifference. For an increasing number of people, badgers constitute an important source of interest and pleasure, be it through watching them in their gardens or in the wild, sharing badger-related knowledge and experiences with others via the internet, or defending badgers against threats to their welfare. For others, on the other hand, badgers are a problem species that requires active management. In this highly anticipated new study, Prof Tim Roper explores every aspects of the biology and behaviour of these fascinating animals. In doing so, he reveals the complexities of a lifestyle that allows badgers to build communities in an astonishing variety of habitats, ranging from pristine forests to city centres. He also reveals the facts behind the controversy surrounding the badgers' role in transmitting tuberculosis to cattle, shedding new light on an issue that has resulted in one of the most extensive wildlife research programmes ever carried out.
Leggi di più Leggi di meno