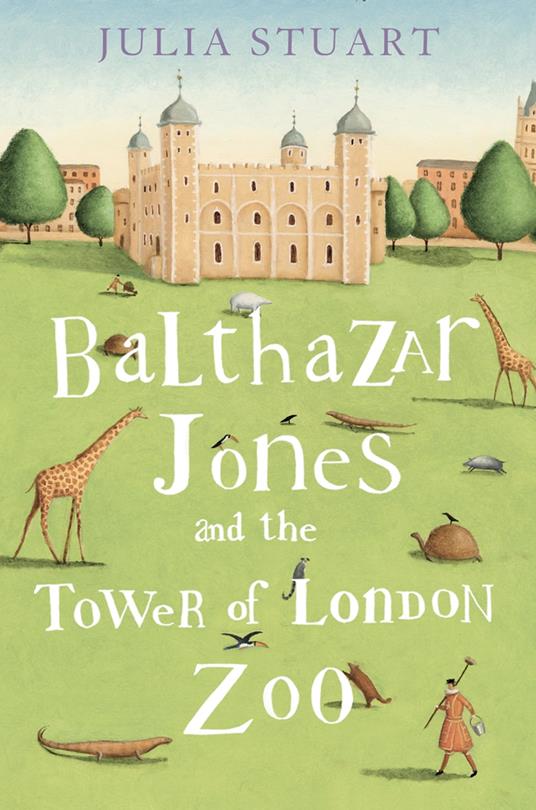 Balthazar Jones and the Tower of London Zoo 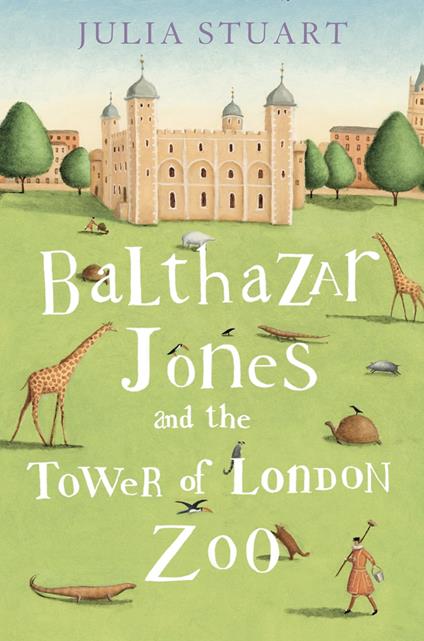 A poignant, magical and completely original novel that you can’t fail to love, for fans of Joanne Harris.

Meet Balthazar Jones, Beefeater at the Tower of London. Married to Hebe, he lives and works in the Tower, as he struggles to cope with the tragic death of his son Milo, three years ago.

The Tower of London is its own magical world; a maze of ancient buildings, it is home to a weird and wonderful cast of characters - the Jones's of course, as well as Reverend Septimus Drew, the Ravenmaster, and Ruby Dore, landlady of the Tower's very own tavern, the Rack & Ruin. And, after an announcement from Buckingham Palace that the Queen's exotic animals are to be moved from London Zoo to the Tower's grounds, things are about to become a whole lot more interesting.

Komodo dragons, marmosets, and even zorillas ('a highly revered yet uniquely odorous skunk-like animal from Africa') fill the Tower's menagerie – and it is Balthazar Jones's job to take care of them. Things run far from smoothly, though – missing penguins and stolen giraffes are just two of his worries!