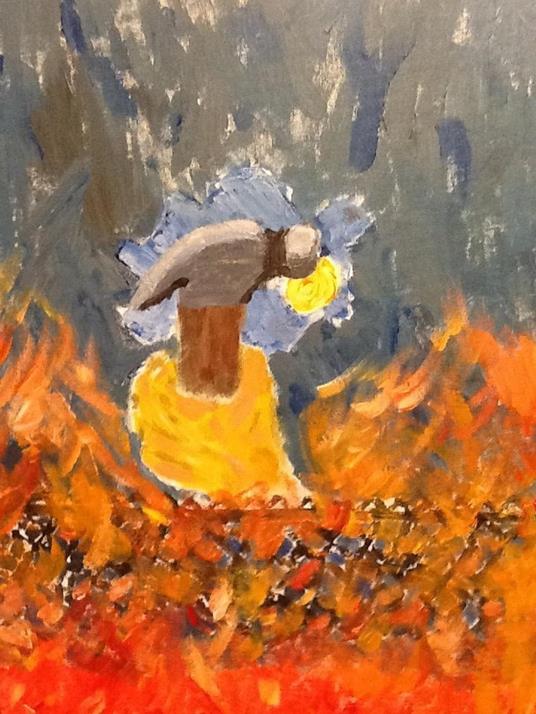 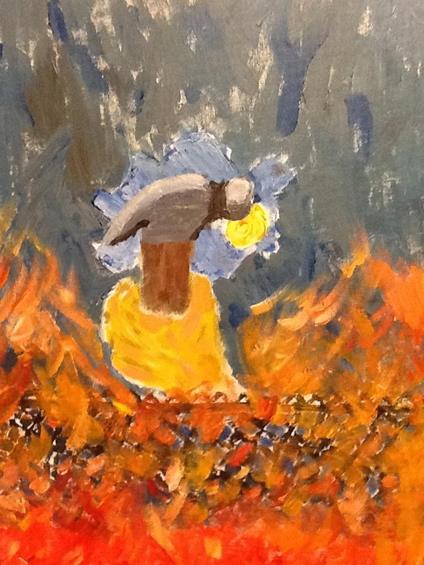 
On an island south of the Aegean Sea, a sequence of events should not have been recorded. Drawn upon the island by theives, Vienna leaves a shipwreck and enters into the world of the Polyhedron. She meets Anya, who previously lived on the island village, and they share a knowledge that the other orphans can’t, or won’t, understand. Waiting for the right time to exit, Noah beats her to it, which both delays her plans and makes them convenient. It forces her to work with her captor, Wilson.

For Wilson, being honest means disappointing people. It’s time to leave the melancholy world when witnessing a shooting at the village from his hiding location, later to be nearly driven off a cliff via golf cart. A decade after running from his parents in frustration, he returns to the society.

Baila is drawn into a situation she isn’t ready to understand but is committed to Vienna’s mission that will demystify the mysteries of the Polyhedron. In addition to the sporadic fury of the orphans, a family moves into the village overnight from north of the Aegean Sea. Larissa befriends Baila after Vienna leaves and explains why they came, or rather, returned.