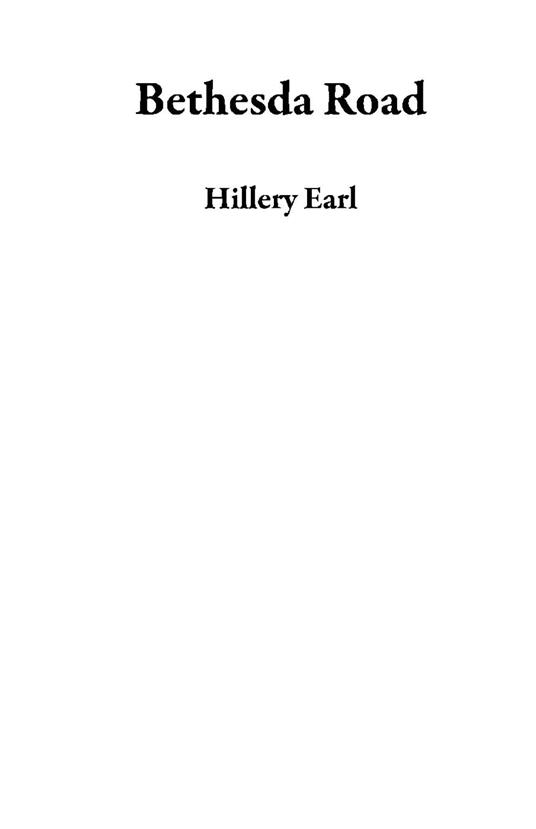 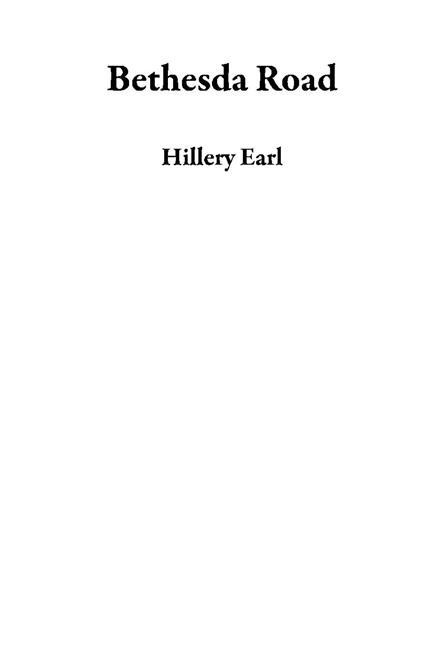 
It was an innocent vacation plan that went awry. Kailie Hartman and her friend James planned on traveling the country to gain some inspiration. However, once they drive down Bethesda Road, hell soon breaks loose. When their car disappears, the two friends are trapped in the mysterious land about which Kailie's grandfather wanred her to never travel. Then, when a mysterious man named Stephen comes to their aide, Kailie learns of the connection between her family and Bethesda Road. Meanwhile, a vengeful entity on Bethesda has Kailie's family and friends in its sights and won't stop until the dreadful plan is fulfilled. With her new findings, and when Stephen is "taken", Kailie must band with her grandfather and an old friend to save him and the planet from destruction.
Leggi di più Leggi di meno