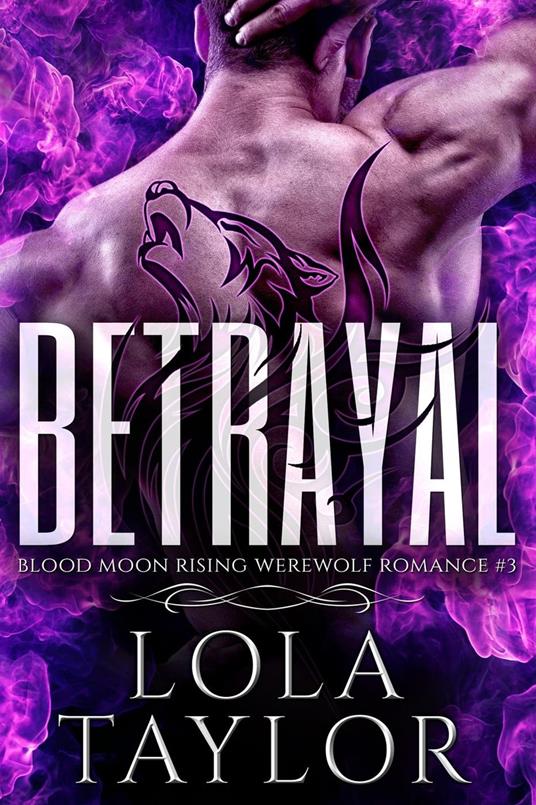 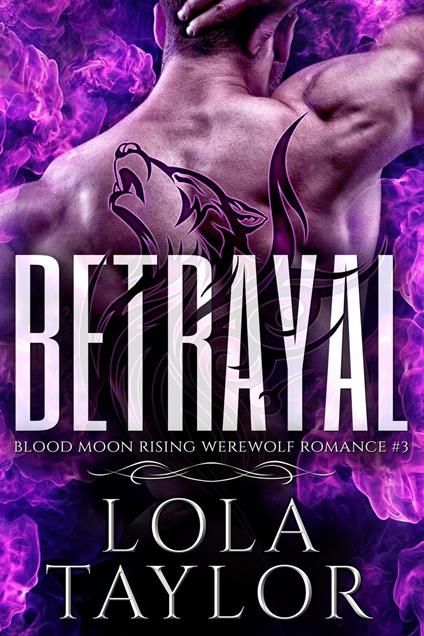 If it’s not one thing, it’s another. Gage’s worst fears have come to light. One of his own has betrayed him, nearly resulting in the death of his mate. Then he finds out the betrayer was in league with the High King of werewolves, the man who took out the hit for unknown reasons. When Alara, the king’s illegitimate daughter—and his brother’s new mate—elects Gage as a contender for the crown, he’s torn between duty and love once more. On one hand, becoming High King could allow him to get closer to the witch who’s pulling the strings—the mysterious Mistress Black. On the other hand, it almost certainly means putting his mate that much closer to danger.

And Gage isn’t the only one who’s after the crown. Werewolves of all backgrounds rise up to put their chips into play in what becomes one of the deadliest power struggles in werewolf history. The stakes are higher than ever, especially when a foe from Gage’s past shows up with the sole intention of making Danica his.

If their love is to survive, Danica and Gage will have to work together to uncover the true motives behind the witch mafia’s activity and defeat the most wicked enemy either of them has ever known. Secrets will be revealed, love will be tested, and ghosts from the past will emerge in this third exciting installment to the sexy Blood Moon Rising series.