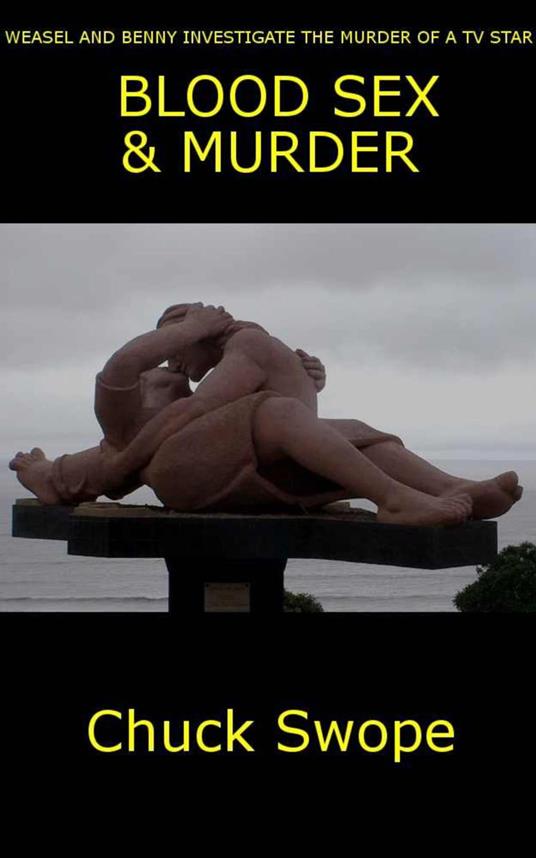 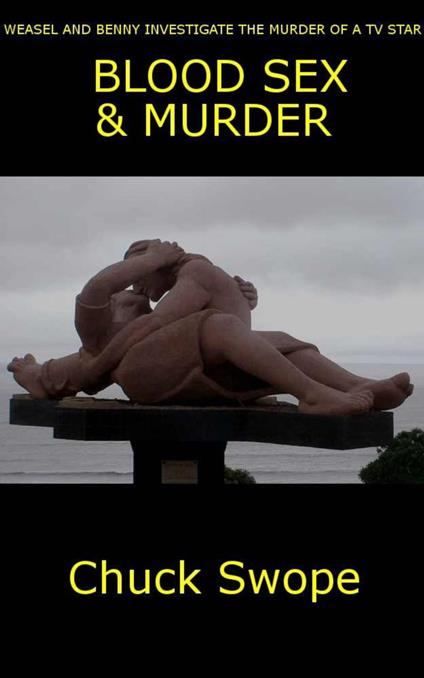 
In this third Weasel and Big Benny Book, our hero detectives are handed a case of a murdered TV star. In an unusual situation, Weasel's sometime girlfriend who's a C.S,I. Gets the case for them and pleads for them to take it because she's done consultant work on the TV show and has met the star several times. It doesn't take long for the case not only be about a murder but a stolen Rolex watch and an expensive necklace hat belonged to the lead actress on the show. Little did the detectives know that the case would start a riff between them that causes Big Benny to get mad and take another case that endangers his life. He finds himself in an old mine shaft and stuck in a fifteen foot deep hole. Not only has Weasel got to solve the TV star's case he has to find Big Benny! Who killed the TV star and who put Big Benny in the deep abyss?
Leggi di più Leggi di meno