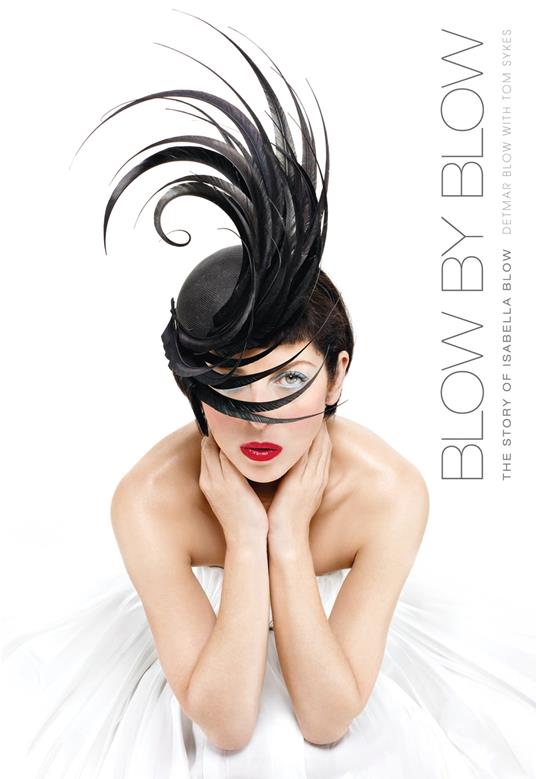 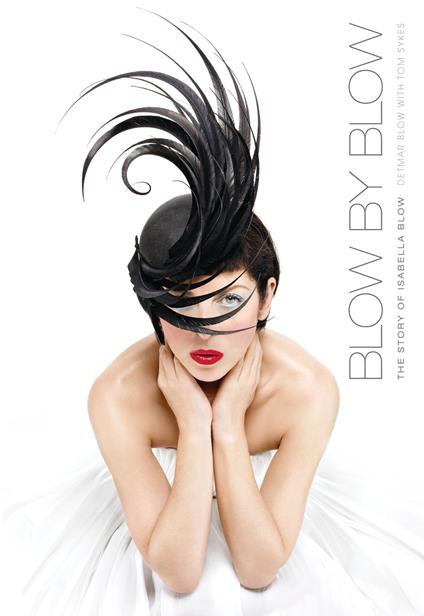 
A life of extreme tragedy and remarkable inspiration, the story of Isabella Blow is a dramatic and compelling tale of a courageous icon.

Isabella Blow was the epitome of English eccentricity. A legendary figure in the fashion world, she nurtured and championed the talent of some of fashion’s most recognisable and important figures, all the time hiding her own personal unhappiness and severe depression. The news of her tragic death in 2007, aged 48, shocked the international fashion world.

Her thirty year career in fashion began as Anna Wintour's assistant at American Vogue, and took in stints as fashion director of Tatler and Fashion Editor of The Sunday Times Magazine. But she is perhaps best-known for the iconic images of her in Philip Treacy's hats, the first of two designers to launch his career from the basement of Isabella and Detmar Blow's house. With similar passion and verve, Isabella enthusiastically displayed her admiration for young designer Alexander McQueen, buying his entire first collection after he graduated from Central St Martins, in a move that many believe launched his career.

Detmar Blow was engaged to Isabella sixteen days after they first met in 1988, and the couple remained married until her death. In this visually stunning portrait, Detmar and Tom reveal the truth about the intriguing world of Isabella, providing incredible behind-the-scenes insight into the world of fashion and high-society, as well as tracing her ancestry and early childhood, offering a fresh and penetrating look at her domestic life, and celebrating her incredible achievements.