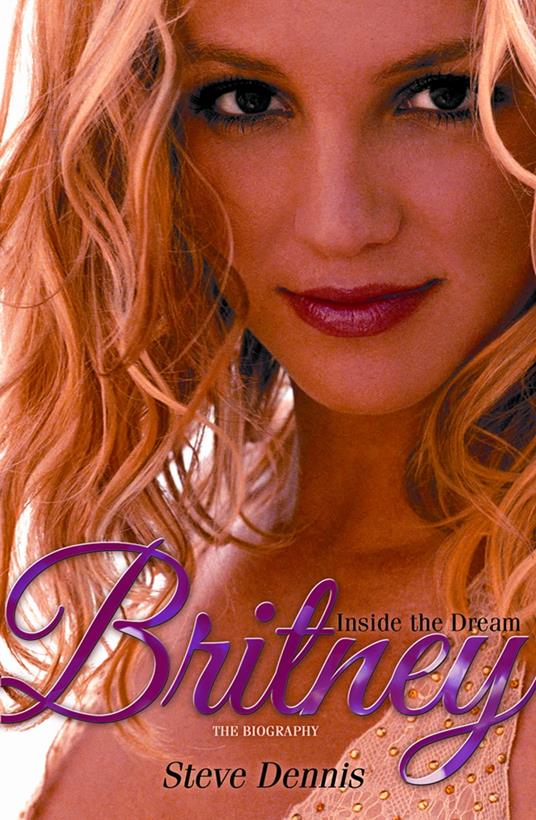 Britney: Inside the Dream 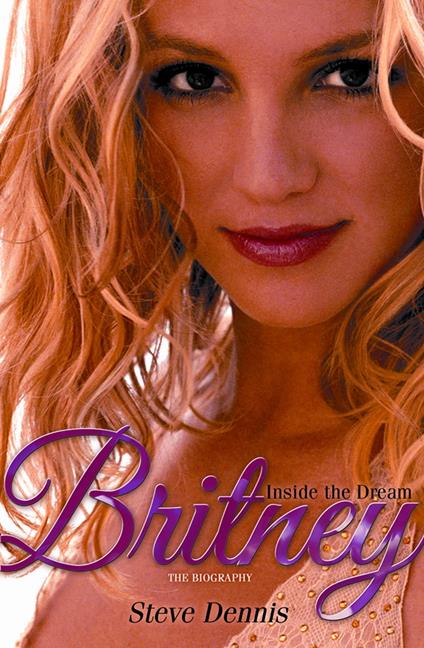 
Britney Spears – the Princess of Pop – is making a comeback, and there isn't a person out there who hasn't heard about it. In this, a fully up-to-date and authoritative biography, Steve Dennis reveals all there is to know about the much-loved star.

Hitting our radios for the first time in 1998 with '.Baby One More Time', Britney Spears quickly became a pop idol. Now, at just 27 years of age, she has racked up five number one albums, seven top-ten singles and seven sell-out world tours, as well having performed on stage with both Madonna and Michael Jackson. Just a decade after breaking onto to scene, she has become nothing short of a pop legend.

Her private life, however, has not been so easy. In 2004 Britney famously married a childhood friend at The Little White Wedding Chapel in Las Vegas; since then her personal life has seemingly been thrown into turmoil. In the last five years she has had numerous failed relationships and endured a very public divorce and custody battle - all in the full glare of the international media.

Drawing on exclusive interviews with those closest to the superstar, Britney: Inside the Dream is a engrossing portrait of fascinating star. A frank biography, with no detail spared, it reveals the real Britney Spears, like you’ve never known her before.