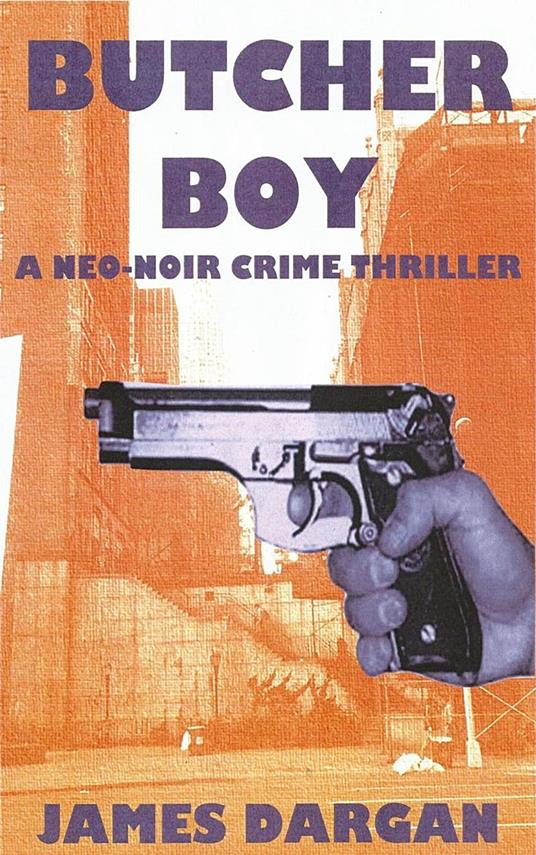 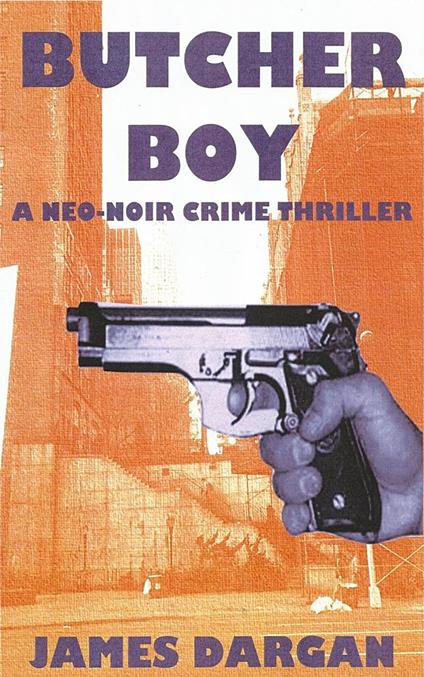 The murders of innocent women have put fear into the citizens of Metropolisville. One cop, Detective Leo Lyons, has been put on the case after his predecessor wasn't up for the job. Now, it's his turn to find the killer, called the 'Butcher Boy' by the press and the city's police department.

Will the case ever be solved, or will the perpetrator go unpunished to wreak havoc indefinitely?