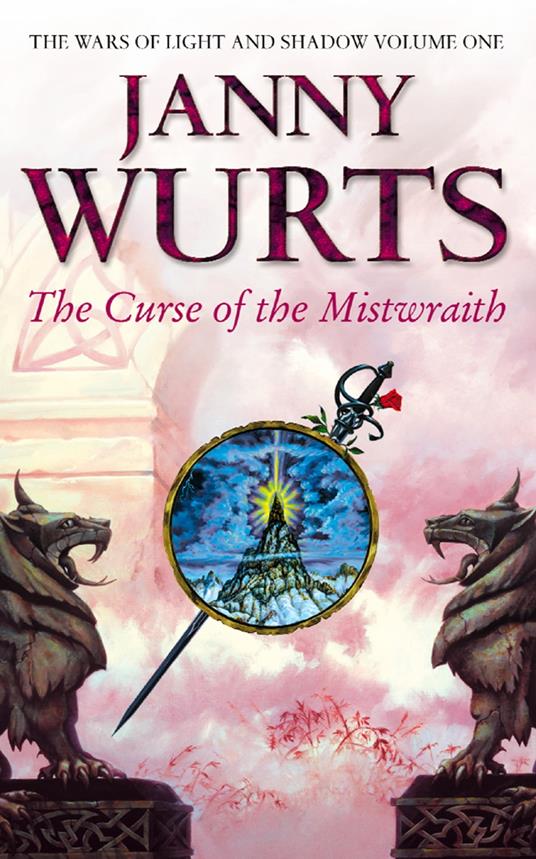 Curse of the Mistwraith (The Wars of Light and Shadow, Book 1) 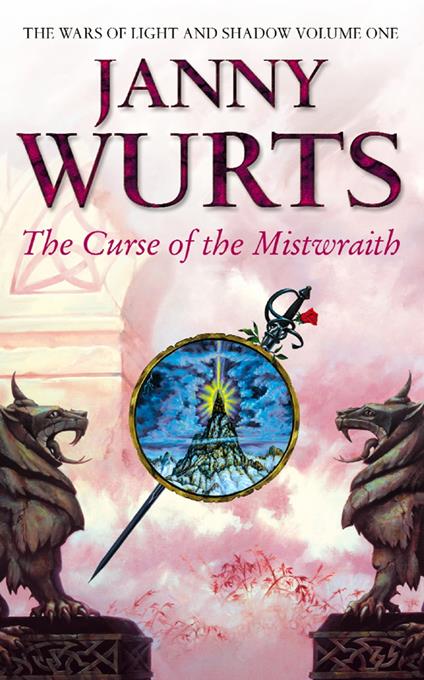 
BOOK ONE IN THE GROUNDBREAKING SERIES, THE WARS OF LIGHT AND SHADOW

A powerful, layered weaving of myth, prose and pure imagination – Curse of the Mistwraith opens an epic fantasy series perfect for fans of The Dark Tower and Earthsea.

Let each who reads determine the good and the evil for himself
Athera is besieged by the Mistwraith, which blights the land and dims the mysteries guarded by the last fugitives of the old bloodlines.
But from a prophecy springs hope: the gifts of two brothers – one dark, one fair, raised on opposite sides of a relentless war – when paired may challenge the Mistwraith’s invasion, though at brutal cost.
Arithon, Master of Shadow, musician and mage, commands the power of illusion and darkness. Taken prisoner in battle, his fate falls to his half-brother, Prince Lysaer – a man endowed with the gift of light through the mother they share. Lysaer is the legitimate son of a king who was betrayed by his queen’s choice to father Arithon by his mortal enemy but that does not save him:
Vengeful fury drives the king to banish both Lysaer and Arithon from the world they know to the troubled realms of Athera beyond the Worldsend Gate.
The two exiles are thrown together by hatred and spilled blood – then bound by destiny to champion Athera’s sundered heritage. The highest stakes ride the backlash of their conflict – they must reforge their adverse ideals into balance, or destroy the etheric grace of a culture all but lost to antiquity.
A subtle and intricate tale of morality and difference, justice versus compassion, told with epic scope and real magic, Curse of the Mistwraith remains a modern classic of the fantasy genre.