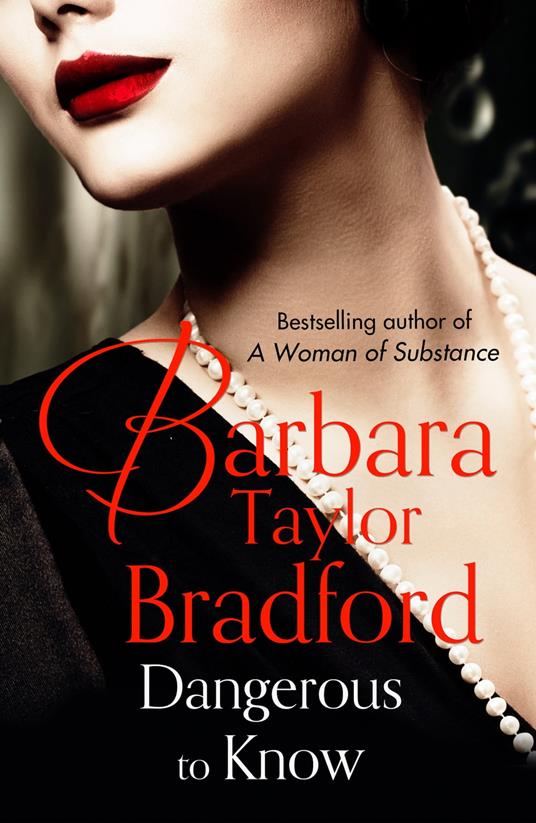 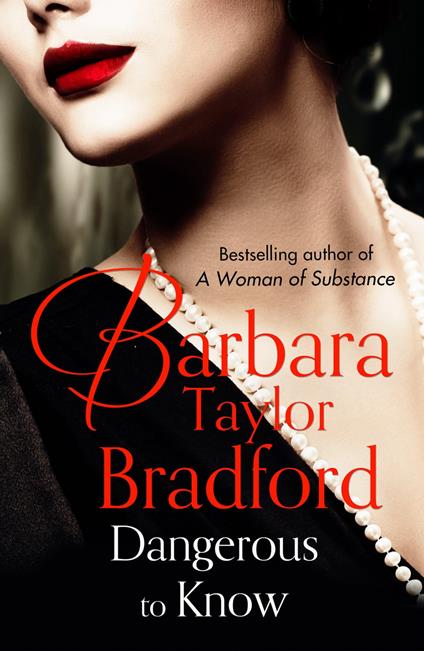 A compelling story of old loves and old secrets.

Sebastian, the fifty-six-year-old patriarch of the Locke clan, is handsome, charismatic, a man of immense charm and intelligence. He heads up the philanthropic Locke Foundation, and travels the globe, personally giving away millions a year to the poor, the sick, and the victims of natural disasters and wars. And now, he is dead – murdered in mysterious circumstances that have the police at a loss. Who would want to kill the world’s greatest philanthropist? Could such an upstanding man have enemies?

Vivienne Trent, a glamorous American journalist, met Locke as a child, married him, divorced him, but stayed close to him. Aware that there was another side to this enigmatic man, she sets out to find the truth about his death – and about Locke himself.