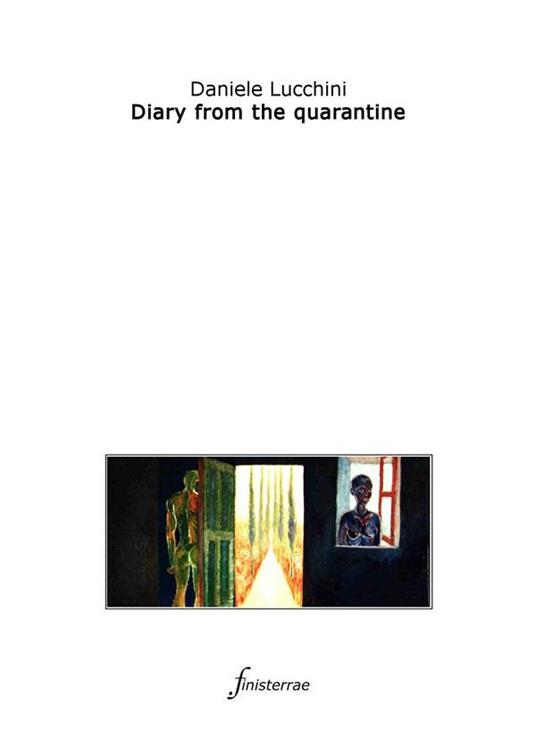 Diary from the quarantine 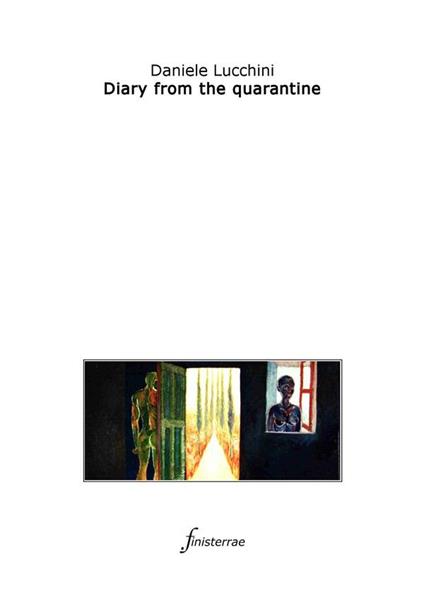 
During the last week of February 2020, a COVID-19 focus was discovered in a few small municipalities in Northern Italy. After locking soon those villages, the night between 7 and 8 March 2020 the Italian government put in lock down the entire Lombardy, which is the region of Milan and the most populated of the country. One day later it was the turn of the whole nation.
Not only Lombardy is known for Milan; it is also the region of Mantua, a small town today which was one of the main centres of the Renaissance in the XV and XVI centuries. And the place where the author lives, and where he has been keeping a journal in real time since the beginning of the emergency.
“Well, because of the coronavirus, the night between 7 and 8 March 2020 we became a so called red zone, and we are going to be until April 3. During the next weeks, being forcedly unemployed as a tour guide (which is my only job now), I’m going to monitor the situation, keeping a sort of a diary, trying to avoid fake news and panic speech”, are the words opening the diary.
Mr. Lucchini is noting the daily live in quarantine: old and new routines, government instructions, emotions. Passing from reports to poetic annotations and to frank opinions with “no care for politically correct speech”, as he states in the foreword.
Of course, a text written on the spur of the moment, in real time, but always lucid and reliable. Still, a text posing interesting questions, if you want to get them.