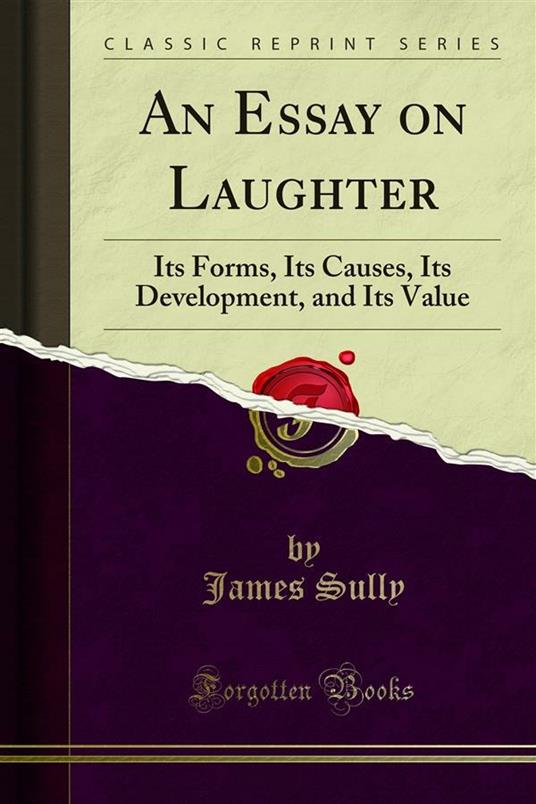 An Essay on Laughter 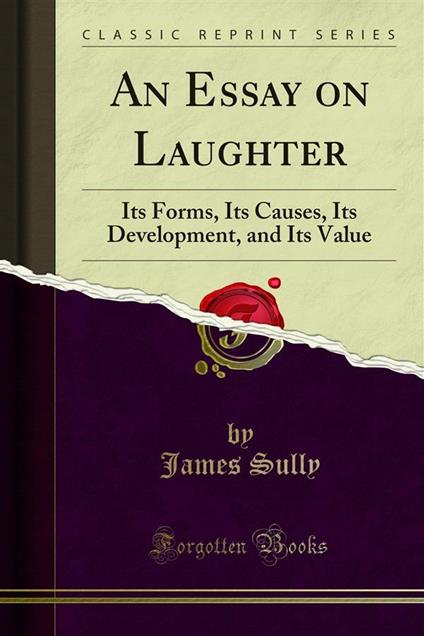 
The present work is, I believe, the first attempt to treat on a considerable scale the whole subject of Laughter, under its various aspects, and in its connections with our serious activities and inter ests. As such, it will, I feel sure, lay itself open to the criticism that it lacks completeness, or at least, proportion. A further criticism to which, I feel equally sure, it will expose itself, is that it clearly reﬂects the peculiarities of the experience of the writer. The anticipation of this objection does not, however, disturb me. It seems to me to be not only inevitable, but desirable — at least at the present stage of our knowledge of the subject — that one who attempts to understand an impulse, of which the intensities and the forms appear to vary greatly among men, of which the workings are often subtle, and of which the sig nificance is by no means obvious, should, while making full use of others' impressions, draw largely on his own experience.
Leggi di più Leggi di meno