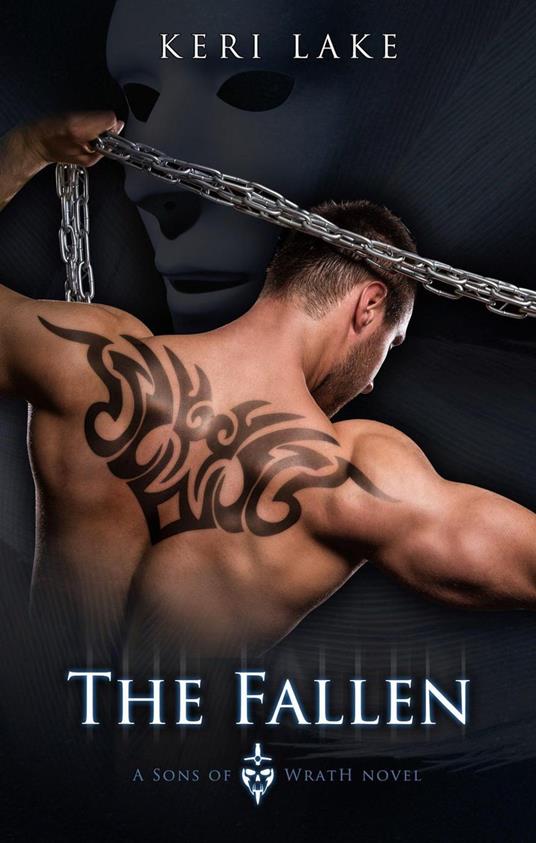 The Fallen (A Sons of Wrath Novel) 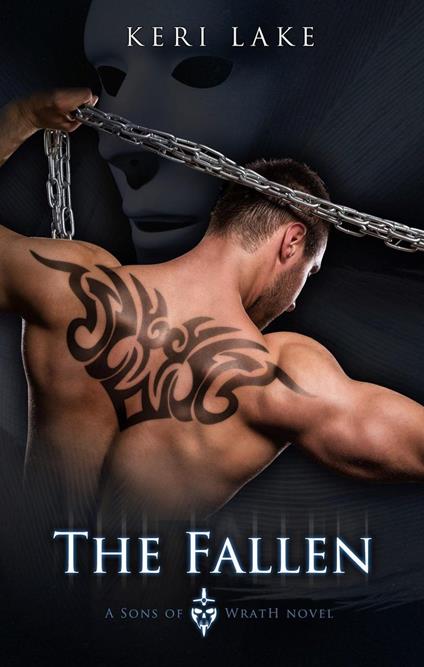 
To catch the Fallen, you have to become the very evil you were bred to slay.

Show loyalty. Be willing to go deep into the gritty underbelly of the world, where the vilest acts of human carnage thrive and seep into your mind like a black poison, consuming every part of you that was once good. Ignore your dark cravings and keep to the most important rule of all: never save the mortals.

This is the life of a Sentinel.

Some call us the toughest angels in the heavens. Unbreakable. But even the strong can break in the face of temptation.

Human females have always been the forbidden fruit for our kind—an enticement I’ve resisted for centuries, until she came along.

She wants inside the darkness, where the Fallen own the corrupted streets of Detroit—the perfect bait to take down the biggest crime ring the city has ever known.

I want her. To have her, though, I’ll have to break the rules.

For one taste of the forbidden, I’ll have to commit the most heinous sin of all .