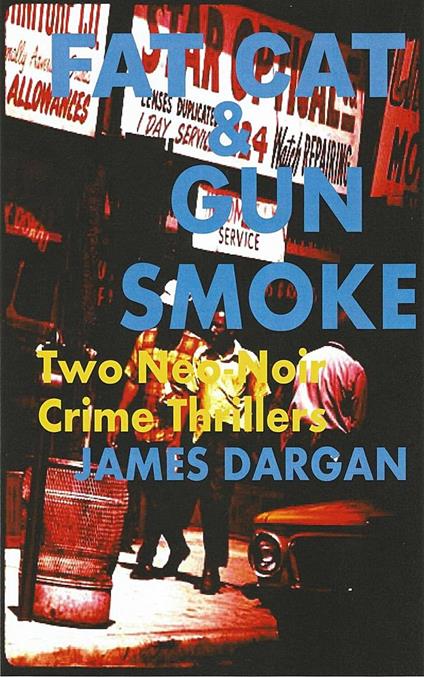 TWO BOOKS IN ONE!

Johnny Calypso, broke gambler and small-time crook, has got himself in trouble after the money he borrowed off Hugo Copperpot, a Metropolisville gangster, gets stolen from an associate. Along with his new girl, Hot Rhonda, Calypso has to find a way of getting it back before a big poker game he's got a stake in goes down. If he doesn't, he's going to definitely taste lead and end up food for the fish.

Jovan 'Joe' Stojkovich is just out of the can, and he's got some catching up to do - twenty years' worth. After returning to his old neighbourhood in Metropolisville, there are only two things on his mind: rekindle the relationship with his younger brother and get revenge on the man whose fault it is he was in prison for more than two decades.