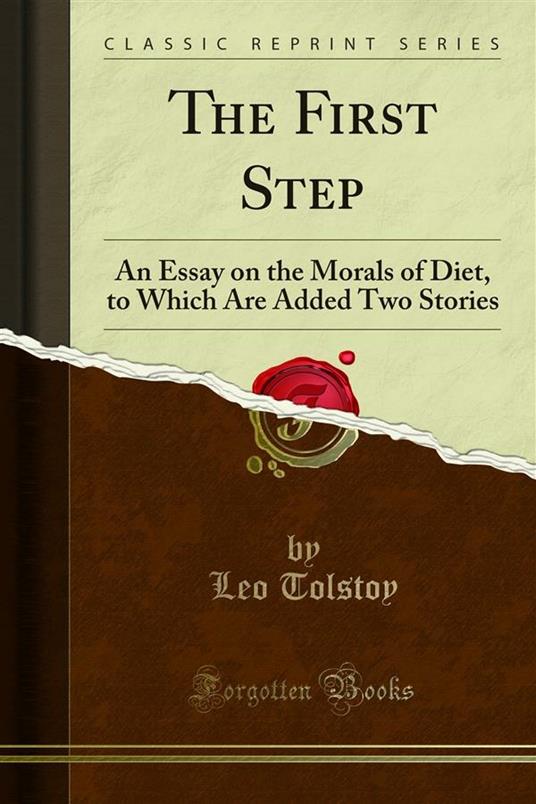 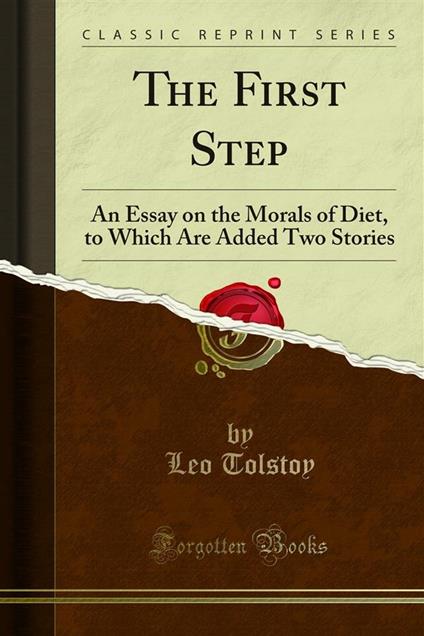 
Every age and every country has its prophets, who call the people to repentance and amendment of life. At the present moment, Europe has no more prophetic figure than Tolstoy, the preacher of work, of fraternal love, of self-denial and self-mastery. Born one of a privileged class, yet an advocate of equality and brotherhood; an apostle of peace, who has served with distinction in war; a man of genius, who has known all that the world can give of fame and admiration, and who has turned aside from imaginative literature, in which he has attained the highest success, to teach the people lessons of truth, peace, mercy, and humaneness. In him the spiritual vision of the East appears conjoined to the harsher logic of the West. Whilst he is one of the keenest observers of the life that now is, with its contradictions, falsehoods, miseries, aspirations, and efforts, he desires also to be the light-bearer, showing the path to a purer and happier condition of the world.

Count Leo Nicoláevitch Tolstoy was born on his father's estate at Yásnaya Polyána, in the Government of Tula, on August 28th, 1828. He belongs to a family that has given several men of distinction to literature and public life in Russia, but none of them has attained to the fame and influence of Leo Tolstoy. Of his boyhood and youth he has written an interesting account in one of his autobiographical works.
Leggi di più Leggi di meno