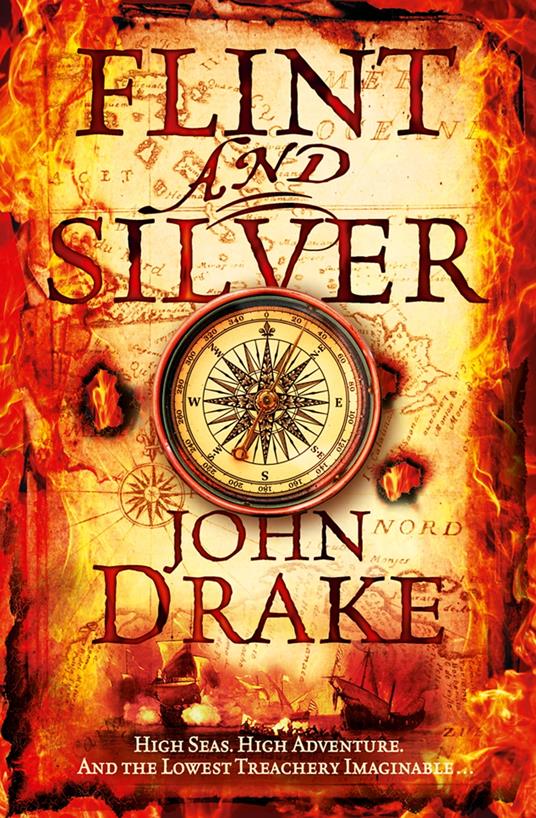 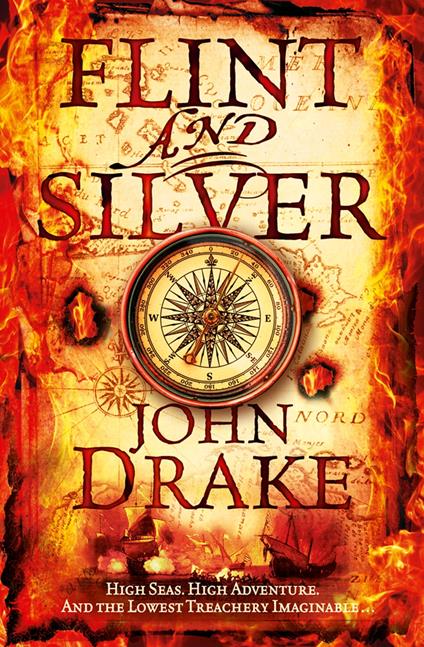 Rip-roaring adventures for fans of ‘Pirates of the Caribbean’ and Patrick O’ Brian, in these pirate prequels to ‘Treasure Island’.

John Silver had never killed a man. Until now, charisma, sheer size and, when all else failed, a powerful pair of fists, had been enough to see off his enemies. But on a smouldering deck off the coast of Madagascar, his shipmates dead or dying all around him, his cutlass has just claimed the lives of six pirates. With their comrades intent on revenge, Silver's promising career in the merchant navy looks set to come to an end. until the pirate captain makes him an offer he can't refuse.

On the other side of the world Joseph Flint, a naval officer wronged by his superiors, plots a bloody mutiny. Strikingly handsome, brilliant, but prey to sadistic tendencies, the path Flint has chosen will ultimately lead him to Silver. Together these gentlemen of fortune forge a deadly and unstoppable partnership, steering a course through treachery and betrayal and amassing a vast fortune. But the arrival of Selina, a beautiful runaway slave with a murderous past, triggers sexual jealousy that will turn the best of friends into sworn enemies . and so the legend of Treasure Island begins.