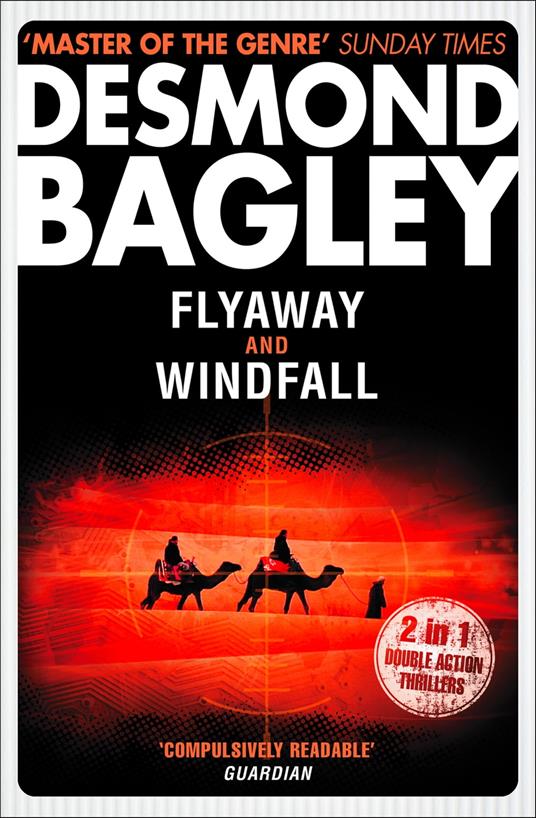 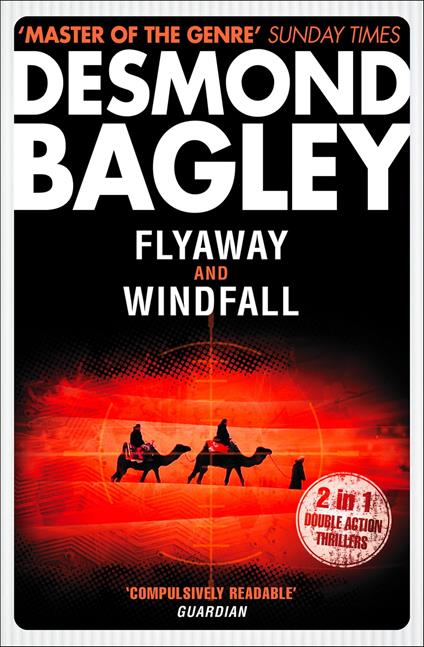 
Double action thrillers by the classic adventure writer about security consultant, Max Stafford, set in the Sahara and Kenya. FLYAWAY Why is Max Stafford, security consultant, beaten up in his own office? What is the secret of the famous 1930s aircraft, the Lockheed Lodestar? And why has accountant Paul Bilson disappeared in North Africa? The journey to the Sahara desert becomes a race to save Paul Bilson, a race to find the buried aircraft, and - above all - a race to return alive… WINDFALL When a legacy of £40 million is left to a small college in Kenya, investigations begin about the true identities of the heirs - the South African, Dirk Hendriks, and his namesake, Henry Hendrix from California. Suspicion that Hendrix is an impostor leads Max Stafford to the Rift Valley, where a violent reaction to his arrival points to a sinister and far-reaching conspiracy far beyond mere greed… Includes a unique bonus - The Circumstances Surrounding the Crime, Bagley's true story about an attempted assassination.
Leggi di più Leggi di meno