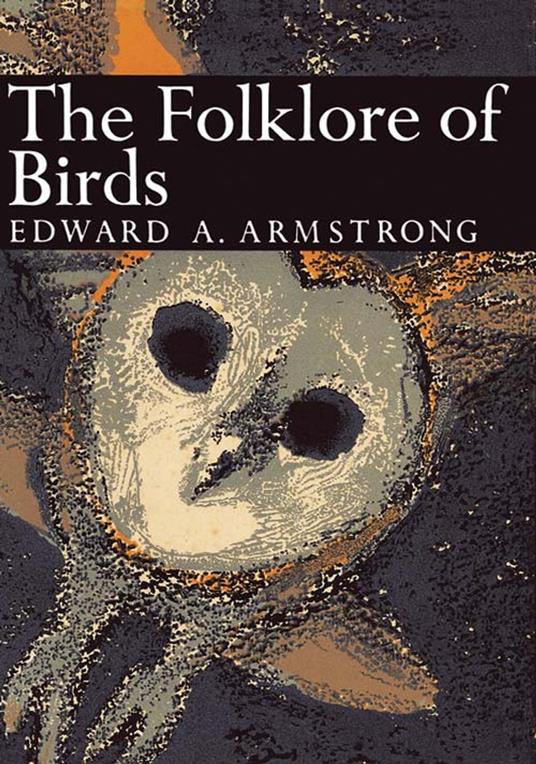 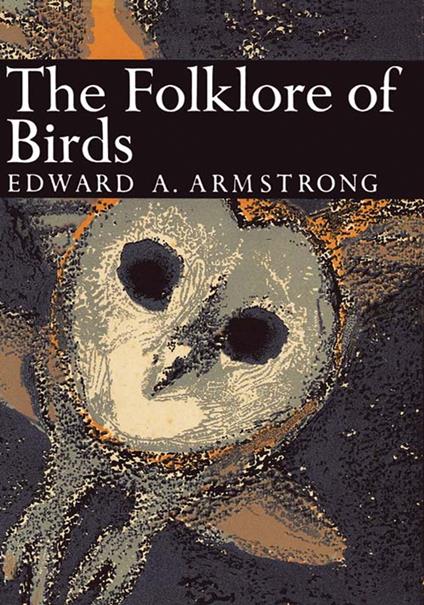 Tracing the magico-religious beliefs surrounding birds as far back in time as is possible, to the cultures in which these beliefs arose. This edition is exclusive to newnaturalists.com

Edward A Armstrong is already known to readers of the New Naturalist as the author of the remarkable study on the wren. His wide scholarship and talents have fitted him outstandingly for this book, which could only have been written by a man with his deep understanding, not only of ornithology, but of social anthropology, psychology and comparative religion.

Mr Amstrong has selected a number of familiar birds - such as the swan, the raven, the owl, the robin and the wren - and has traced magico-religious beliefs concerning them as far back as possible to the cultures in which these beliefs arose. With the scientist’s eye and methods of analysis he has examined the development of myth and ritual with originality and ingenuity.

Many odd and interesting facts are cited, and explanations are given, for example of the customs of breaking the wish-bone, and of fables concerning weather-prophet birds and the generation of the Barnacle Goose from shell-fish.

This book is the first treatment of a group of folklore beliefs as a series of artefacts are treated by an archaeologist, classifying them in order according to epochs. Archaeological data, as well as oral and literary traditions, have been used to illustrate the origins and significance of the current folklore.

The illustrations are of exceptional quality and consist of over 140 carefully chosen photographs and line drawings from worldwide sources.