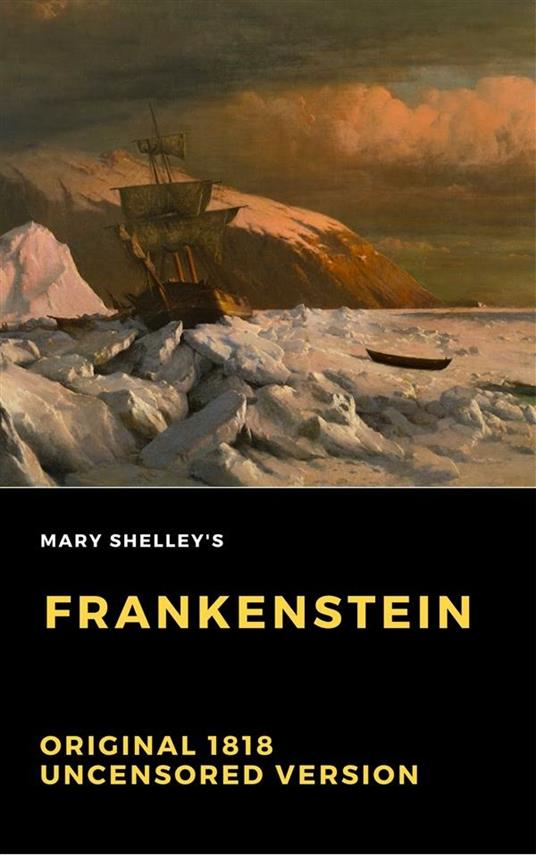 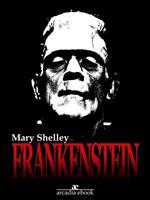 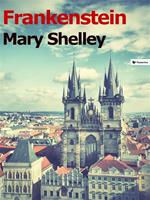 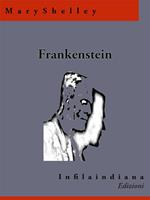 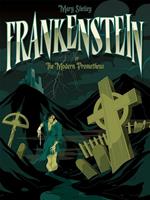 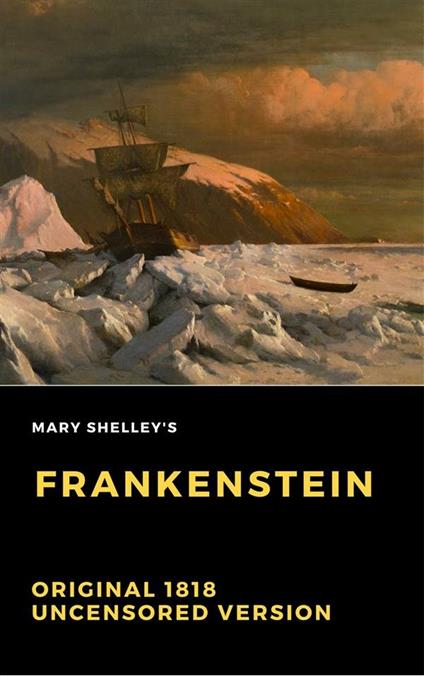 
In the summer of 1816, a young, well-educated woman from England traveled with her lover to the Swiss Alps. Unseasonable rain kept them trapped inside their lodgings, where they entertained themselves by reading ghost stories. At the urging of renowned poet Lord Byron, a friend and neighbor, they set their own pens to paper, competing to see who could write the best ghost story. The young woman, Mary Wollstonecraft Godwin, took the prize, with her tale of eccentric scientist Victor Frankenstein, who creates a grotesque creature in an unorthodox scientific experiment. Frankenstein became a bestseller and a Gothic classic that still resonates with readers two centuries later.

This is the original, 1818 text. In 1831, the more traditionally first 'popular' edition in one volume appeared. This version of the story was heavily revised by Mary Shelley who was under pressure to make the story more conservative, and included a new, longer preface by her, presenting a somewhat embellished version of the genesis of the story. This edition tends to be the one most widely read now but many scholars prefer the 1818 text, arguing that it preserves the spirit of Shelley's original publication. 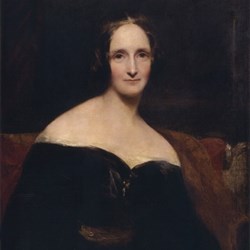