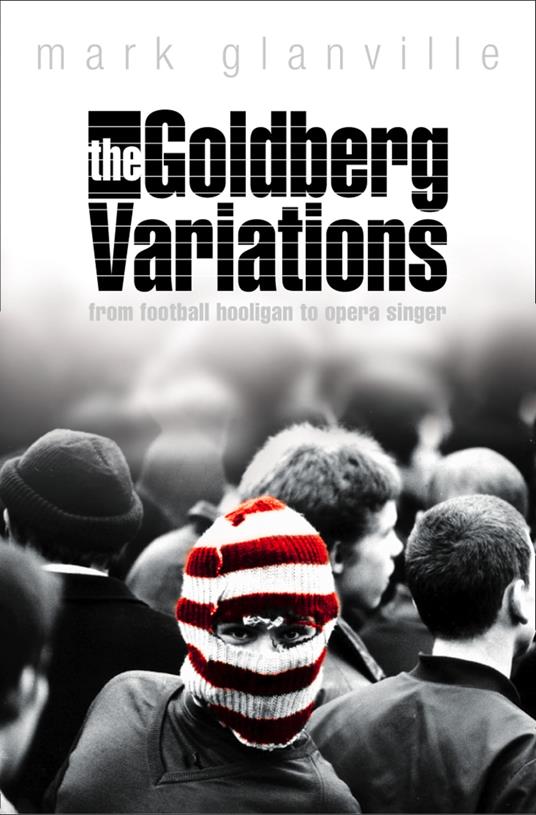 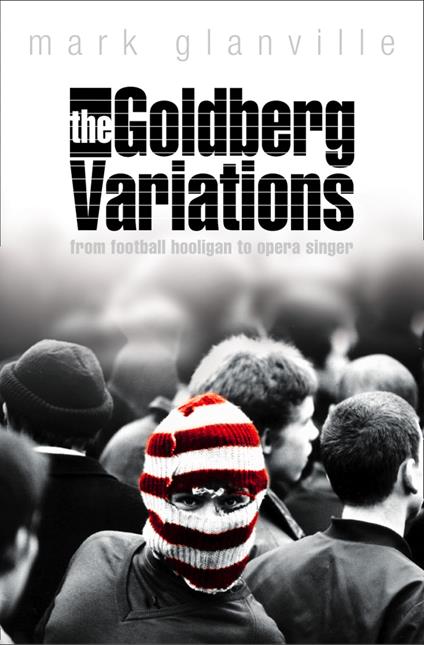 From football hooligan to opera singer, from the Cockney Reds to Catullus, from a hectic household to tranquility of spirit, Mark Glanville has travelled many paths, been many people – this is his remarkable story.

The story of Mark Glanville’s journey from violently bullied Jewish boy (Goldberg is the real family name) at Pimlico comprehensive to Principal Bass with the Lisbon Opera via a period travelling the country as a member of the Cockney Reds, the notorious Manchester United-supporting hooligans.

Throughout all these vastly opposed phases and worlds, Glanville’s driving force is his search for self-knowledge. His home life is overshadowed by the larger-than-life character of his famous father and his extensive philandering, his mother’s obsession with psychotherapy and hostile relationships with his siblings. He fights to defend his Jewishness at school, only to be told by his father that he has no right to call himself one. A bookish teenager Glanville is obsessed with jazz and opera but he spends his weekends with a group of hooligans who are unsure whether to accept him or beat him up because of his posh accent. Then reading Classics at Oxford (explaining his absence away to the Cockney Reds as a four-year prison sentence for manslaughter) he is simultaneously drawn to and repelled by the Oxbridge ‘society set’. The story of his struggle towards equilibrium, to learn from his own and his family’s mistakes, and to find his own identity, eventually re-embracing Judaism and music, is both gripping and inspiring.

An impressive new voice, Mark Glanville writes with refreshing honesty, humour and a complete lack of sentimentality. The utterly opposing aspects of his life make for a sometimes controversial but always fascinating read.