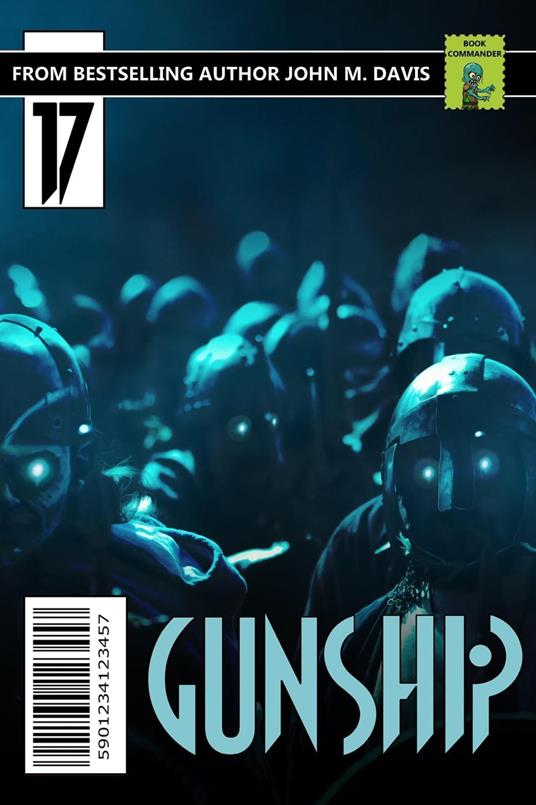 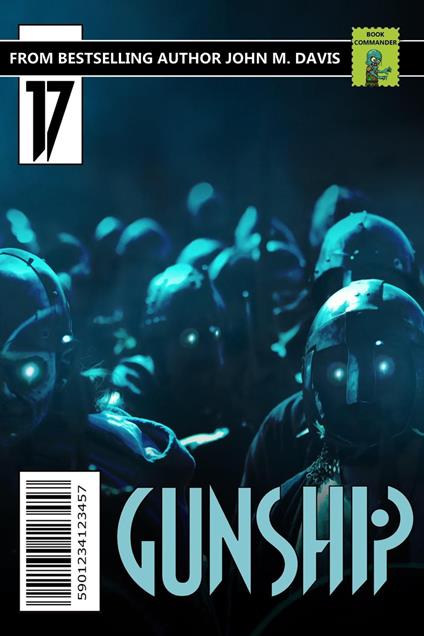 
A war between humans and vampires is underway. Cambria finds herself a victim of slavery as she's sold to a high-ranking Benzan strongman. Going against everything she has ever believed, however, Cambria soon learns that the Benzans are good people and that the warlord in question may have stolen her heart. Meanwhile, Dalton James continues his search for Cambria at a feverish pace. Leaving a trail of dead vampires and empty whiskey bottles behind him, Dalton and the Benzans are about to have themselves a little showdown.
Leggi di più Leggi di meno