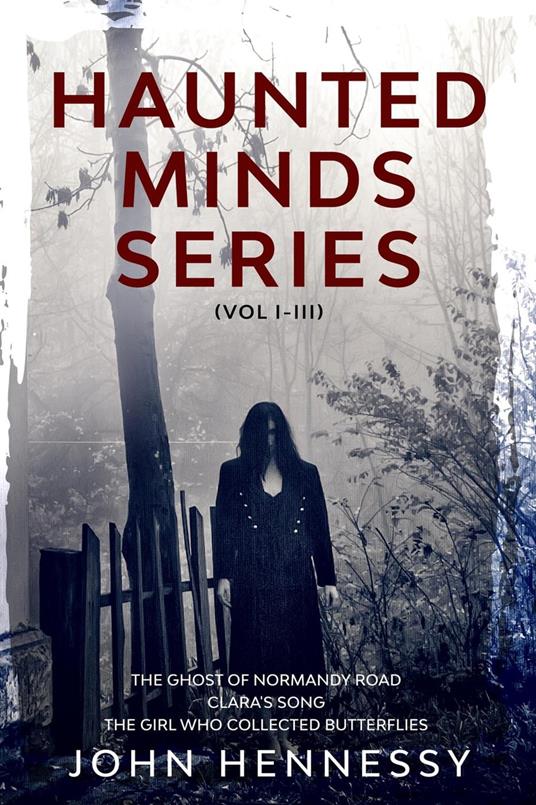 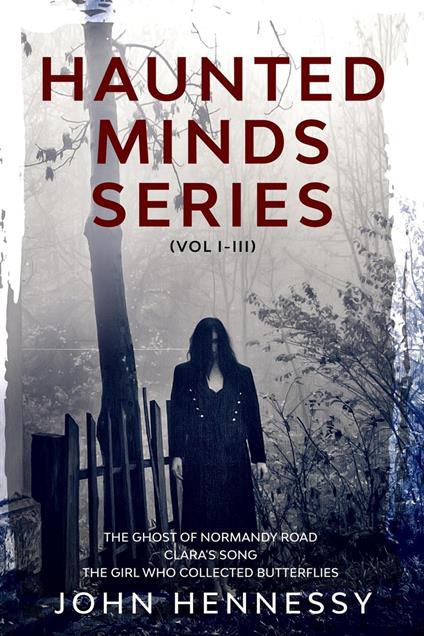 Over 100,000 Downloads - A introduction to psychological horror thrillers!

Book One - The Ghost of Normandy Road: A Haunted House Mystery / Ghost Story

There's something wrong with a big old house on Normandy Road. Smart people know better than to go inside - they stay the hell away. Ten year old Danny, however. doesn't have a choice. When his girlfriend Rebecca goes missing, it's time for him to act. But the terror that awaits Danny has him questioning his sanity. Should he do anything for love?

Would you risk it all for the chance of a better life?

Clara wants to do just that. She wants away from her marriage, away from the banality of her life. She wants to do something new. Her drug dependent friend Amy is a would-be actress, forever dreaming abut getting her big break. A seemingly unconnected news story about a sadistic serial killer threatens the peace and dreams of all. Will Clara achieve her dream or be sucked into a psychological sinkhole of insanity from which there is no escape?

Book Three - The Girl Who Collected Butterflies - A Supernatural Horror

Marissa collects butterflies. When she starts the new term at achool, people don't seem to mind her curious obsession with insects, or the fact that her book never leaves her side. When people literally start dropping like flies around her, somebody somewhere will have to step up and stop her. Will it be worth anyone risking their lives to uncover her secret? And what will happen to them if they do?

There are currently five books in the Haunted Minds series. You can read them in any order but it's worth beginning with this bumper starter pack.