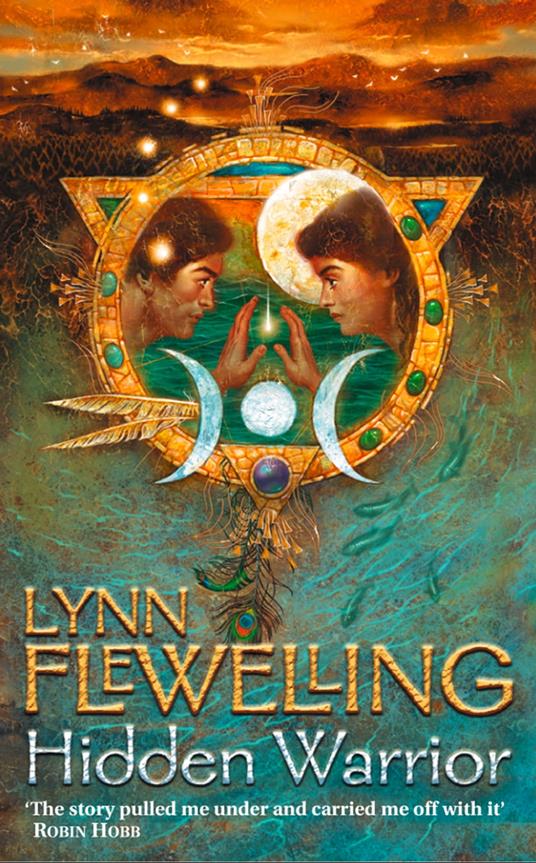 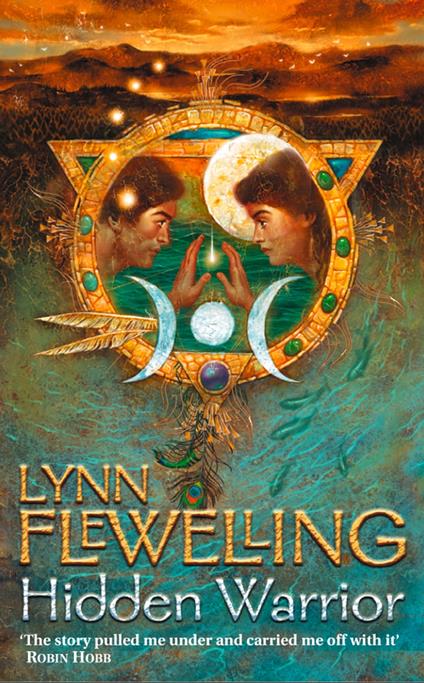 
The second volume of a thrilling fantasy adventure trilogy filled with necromancy and bone-chilling magic from the bestselling US author of the Nightrunner series.

The line of Skala's ruling queens was established in accordance with prophecy. But now King Erius reigns, and he is ruthless in his determination to rid of Skala of any threat to his grip on power.

As the only living child of Erius's dead sister, Prince Tobin is second in line to the throne. But he is not what he seems. To protect him from the paranoid assassinations ordered by his uncle, Tobin's identity was disguised shortly after birth. But now, with the onset of puberty, Tobin has discovered his true self – she is the rightful heir to the throne.

At court, Tobin and his loyal squire Ki form part of Crown Prince Korin's inner circle. Tobin is forced to live a lie, deceiving not only his potential enemies but also his closest friends. But soon the time will come when Skala will have need of her true Queen. And as plague ravages the land, ancient enemies threaten war and the wizards who have traditionally protected Skala are mercilessly persecuted, it seems that day may be drawing near. Tobin must be ready to reveal her true identity and serve her country, whatever the personal cost.