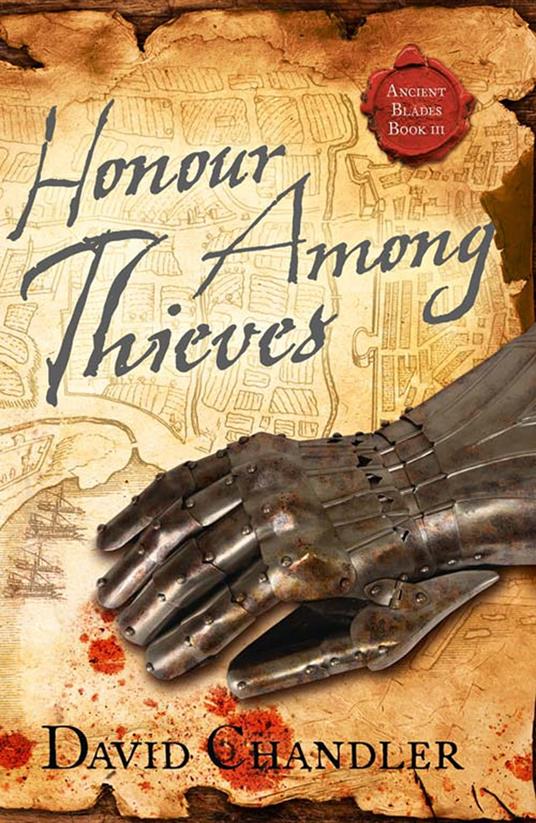 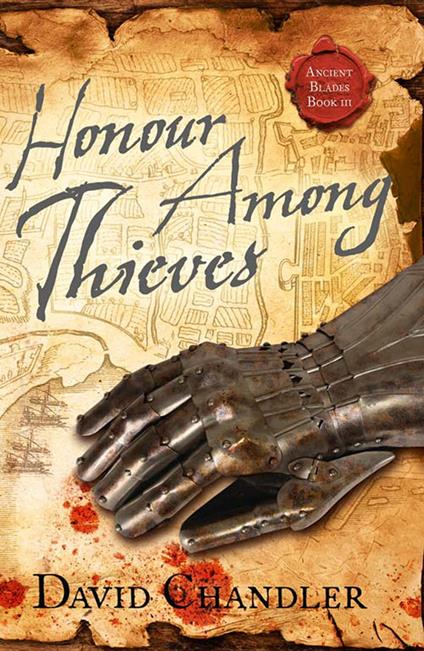 Enter a world of darkness and danger, honour, daring and destiny in David Chandler’s magnificent epic trilogy: The Ancient Blades.

One thief against the world.

When allies become enemies, to whom can a clever thief turn?

Armed with one of seven swords forged at the dawn of time, Malden was chosen by Fate to act as saviour.and failed dismally. Deceived by the trickery of his one-time ally, Mörget, the young thief employed his newfound might to help destroy the naturally barrier protecting the kingdom of Skrae – and now there will be no stopping Mörget’s barbarian hordes from pillaging the land. Suddenly friends and former supporters alike covet the young hero’s magic while seeking his destruction – from the treacherous King and leaders of the City of Ness to the rogue knight Cloy, who owes Malden his life.

It will take more than Malden’s makeshift army of harlots and cutpurses to preserve a realm. Luckily the sorceress Cythera fights at his side, along with the ingenious, irascible dwarf Slag. And the wily thief still has a desperate and daring plan or two up his larcenous sleeve.