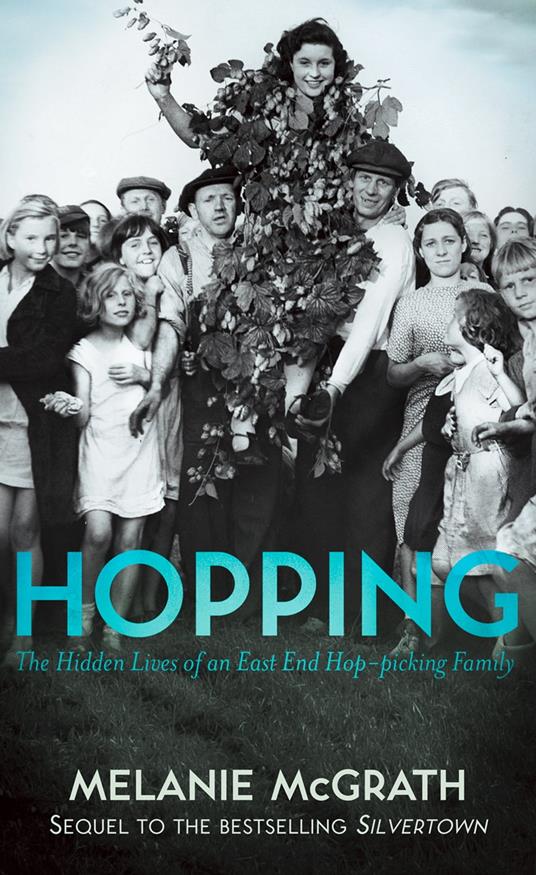 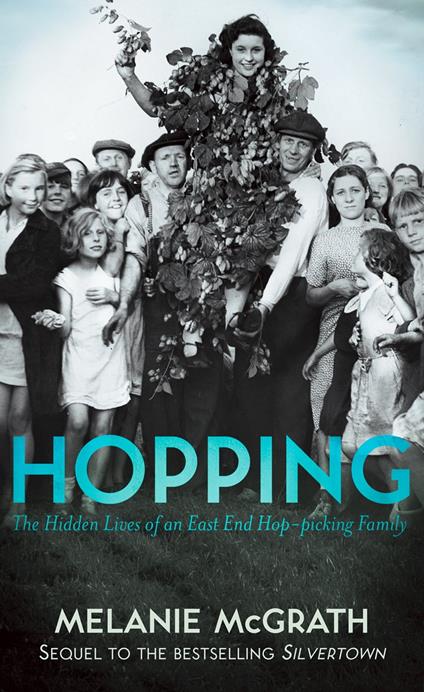 
The sequel to the bestselling Silvertown, which tells the story of Aunt Daisy, and all the other Aunt Daisys – the locals of the old East End.

For more than a century, hopping was the main event in the East End calendar – an annual expedition of over 200,000 East Enders out to the Kentish countryside to look for casual work picking hops and stripping bines.

Aunt Daisy was one of those day trippers. For her, the train ride from London Bridge to Faversham was a kind of magic that she always passed in a rush of sensation. To be away from the tight hustle of the city and lose herself in the open spaces and pollen mists of the Kentish summer provided her with a succour that would last her through the long winters back in London. Her delicate demeanour had never really suited the smutty terraces of the East End; rather she considered herself a countrywoman who just so happened to be stranded in the city.

Married young and yet not unhappily to Harold Baker, a closet homosexual who would never consummate their union, at some early point she wrote an escape clause into her life that shielded her from her life's difficult realities. It was this resolve, a kind of armour born out by her dreamy nature, that more than anything else marked Aunt Daisy out as an East Ender.

Thoughtful, moving and beautifully rendered, Hopping captures the essence of ordinary family lives often obscured from history during an extraordinary period in London's past. Regardless of era or circumstance, chartering the shift of the East End from a hive of poverty whose dimmed population toiled daily at the docks, to a Blitzed-out community that defiantly rose to confront the brutalities of World War II, through to the gamble and risk emanating from behind the glass and steel towers of today's Canary Wharf, Hopping stands as testament to the true East Ender disposition - an agility of spirit to endure your lot and get by.