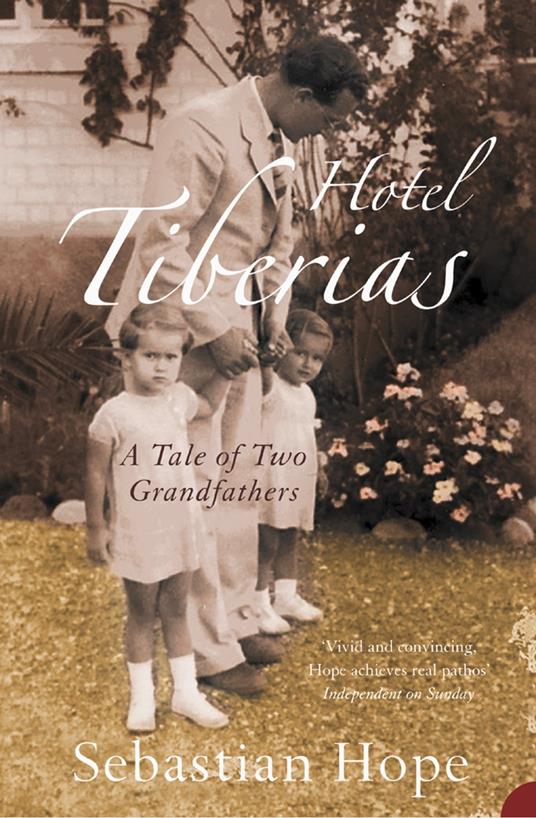 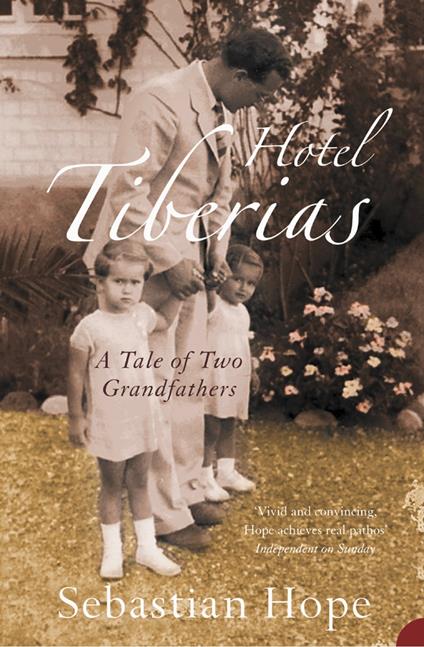 
Part history, part travel journal and part autobiography, ‘Hotel Tiberias’ is a journey of many layers and resonances, as Sebastian Hope follows the tumultuous story of his family’s hotel in Palestine.

In 1900,Thomas Cook, who had been running tours of the Holy Land since the 1890s, financed the building of a hotel in Tiberias, the largest town on the Sea of Galilee, which had long been a stopover point for Christian pilgrims. The hotel, built, run and eventually owned by Richard Grossmann, was situated in the Sanjak of Acre, part of the Ottoman Empire, and after the First World War found itself in the British mandated territory of Palestine, prospering under British rule until the Second World War, after which the hotel was eventually confiscated by the fledgling state of Israel in 1948.

With the hotel as the pivotal point in the story, Sebastian Hope researches the story of his grandmother, Margaret Frena and her two husbands, Fritz Grossman (Richard Grossman's son), who shot himself dead in 1938, the year Nazi Germany annexed the Sudetenland, and John Winthrop Hackett (General Sir John Hackett) who served with the TransJordan Frontier Force.

Journeying through Rhineland Germany, Turkey and the Middle East, his research takes him to some strange places as he weaves a wonderful, strong family story into a rich, sweeping backdrop of both time and place. Just as he unravels the tumultuous history of the area, Hope digs deep into the history and layers of his own family, and discovers how family histories have an archaeology too.