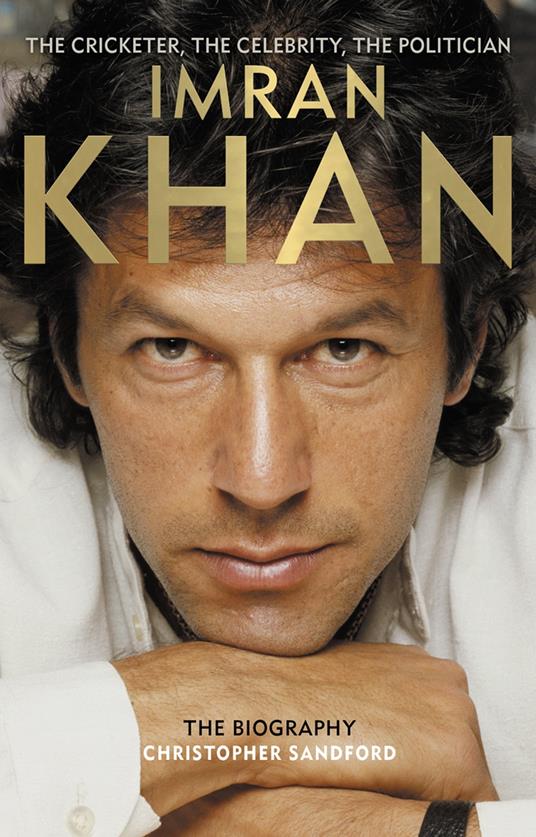 Imran Khan: The Cricketer, The Celebrity, The Politician 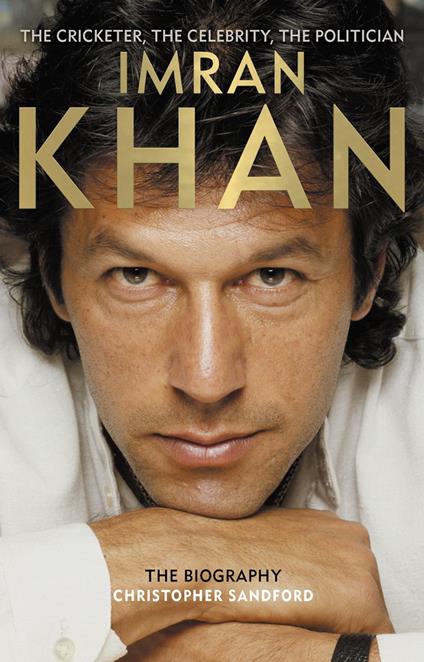 The definitive biography of Imran Khan, the former Pakistan cricket captain and all-rounder – the Oxbridge graduate and vociferous campaigner; the devout Muslim whose kaleidoscopic social life flooded the gossip columns; the man who raised $60 million for cancer research and who is now one of the most important political figures in Pakistan.

On one thing, Imran Khan’s friends and enemies agree: it all began with the leopard print satin trousers. In November 1974, the Cricketer International published an article about the new elite group of young talented players, ‘into concepts like fashion and pop music’, and bent on challenging cricket’s eternal stereotypes. Of the five featured stars on the cover, a superbly hirsute 21-year-old wearing a tight black shirt and gaudy trousers, with a facial expression of supreme self-confidence, stood out.

Imran Khan has always been a controversial figure, a man who gives rise to hot debate on account of his strong conviction and hard line views. From his achievements on the cricket field as the Pakistan captain who captured the World Cup and the game’s best all-rounder in history, through to his racy social life – the practising Muslim boogieing on the dancefloor of Annabel’s, ‘an astonishing lovemaker’, according to one overnight partner, praised by Diana Princess of Wales, close friend to his then wife Jemima Goldsmith, as a ‘devoted husband’ – the Imran story is full of colour and contradictions.

Acclaimed biographer Christopher Sandford has approached a richly varied cast list of Imran associates past and present – from Geoff Boycott, Javed Miandad, Mike Brearley, David Gower and John Major through to Nelson Mandela and close acquaintances male and female such as Eric Clapton, Mick Jagger, John Major, Keith Richards, sources close to the late Princess of Wales and Pakistan’s General Musharraf. Imran Khan himself has agreed to be interviewed for the book and given Sandford exclusive access to his inner sanctum.