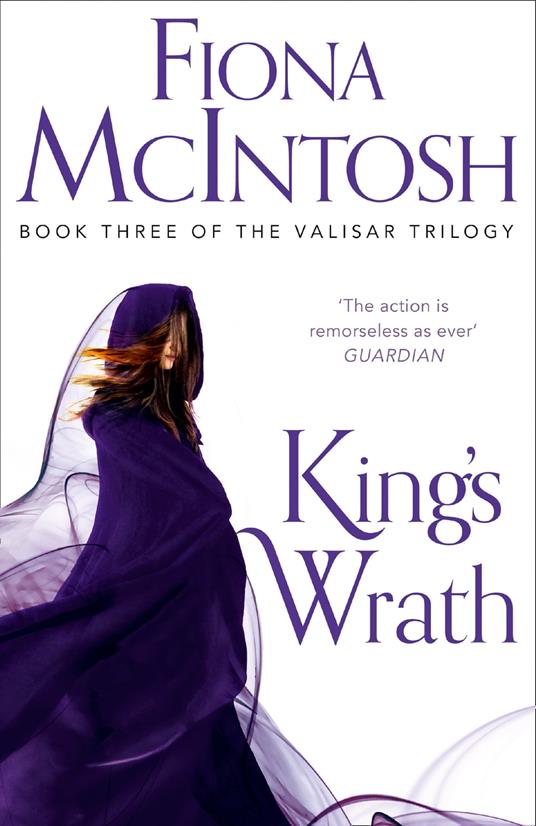 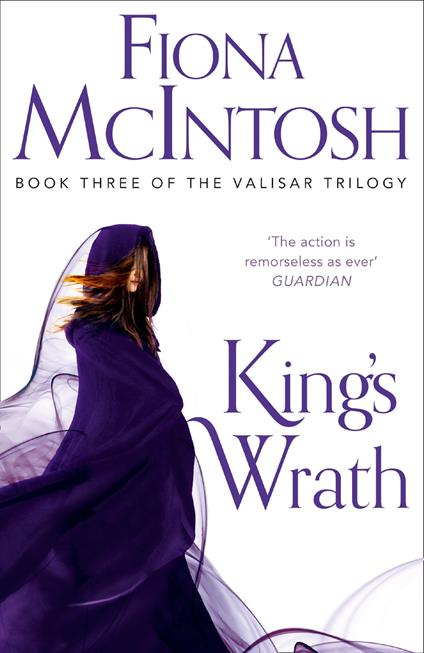 The third, and last, instalment of Fiona McIntosh’s gripping epic fantasy, set in a world torn by revenge, love and ancient magic.

Loethar the Tyrant has established himself as the King of the Devona Set. No longer seen as a tyrant, his reforms and peace-making efforts have won over a section of society, especially since over the last 15 years, his people from the steppes have migrated and integrated into the Devona kingdoms.

Loethar no longer believes Prince Leo, the rightful heir to the throne, to be dead and hunts him and his outlaw allies; but another heir also exists - one the usurper should fear more than a prince on the run. and she has possession of the ancient Valisar enchantment.

Having learnt the truth of her parentage, her world and her family’s fate, she must decide whether to stay and face the King’s wrath, or escape back into the world she has hidden within for so many years.