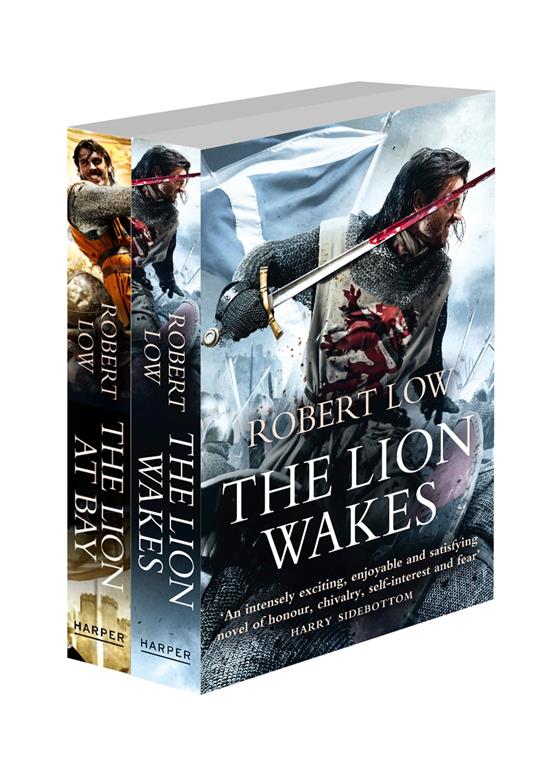 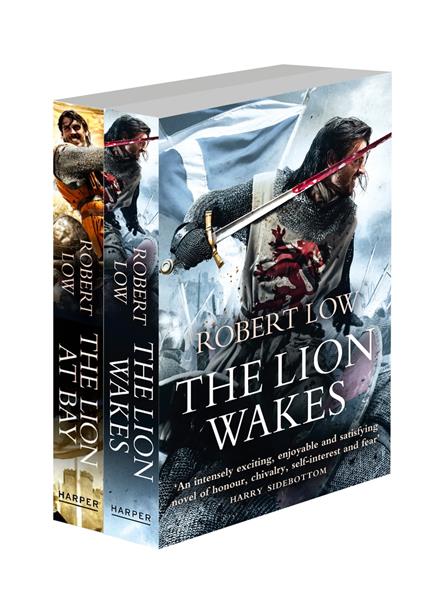 
A NATION WILL FIGHT FOR ITS FREEDOM.

The first two books in Robert Low’s trilogy on the making of Scotland.

THE LION WAKES
It is 1296 and Scotland is in turmoil. The old king, Alexander III, has died and Edward I of England, desperate to keep control of his northern borders, arranges for John Baliol, a weak man who Edward knows he can manipulate, to take leadership of Scotland.

But unrest is rife and many are determined to throw off the shackles of England. Among those men is Robert the Bruce, young, angry and obsessed by his desire to win Scotland's throne. He will fight for the freedom of the Scots until the end.

THE LION AT BAY
A nation’s independence hangs in the balance.

After fleeing to France following his defeat at the Battle of Falkirk, William Wallace has returned to Scottish soil to face his fate. But Robert the Bruce now stands between him and the crown. Warring factions, political intrigue and vicious battles threaten at every turn. Both men face uncertain futures, their efforts thwarted by shattered loyalties, superstition and rumour.

In these troubled times, it is murder, treachery and the bitter rivalry amongst Scots nobility that will shape the long and bloody rise of Robert the Bruce to his coronation.