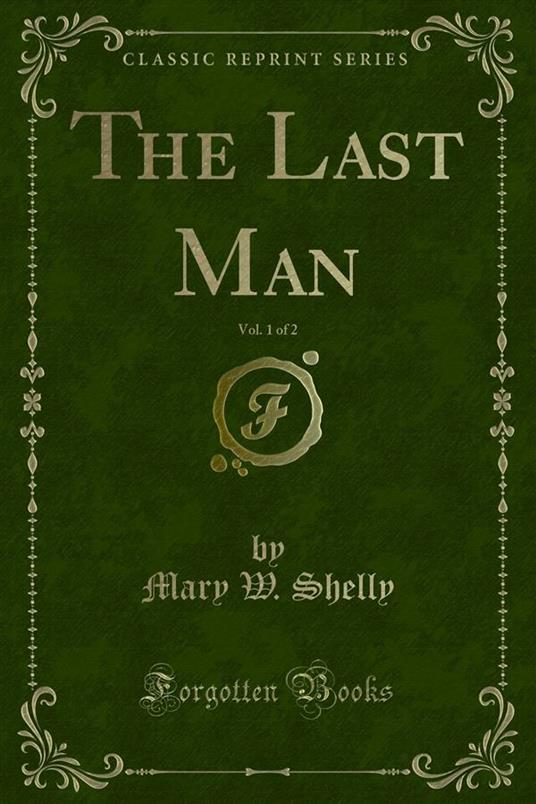 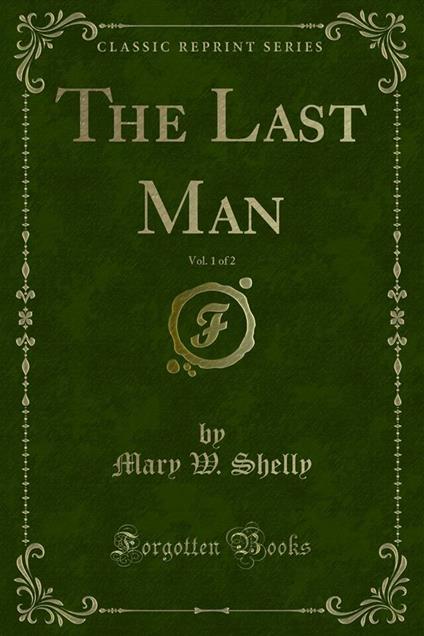 
After a succession of these, which our resolution alone permitted us to surmount, we arrived at a wide cavern with' an arched dome-like roof. An aperture in the midst let in the light of heaven; but this was overgrown with brambles and underwood, which acted as a veil, obscuring the day, and giving a solemn religious hue to the apartment. It was spacious and nearly circular, with a raised seat of stone, about the size of a Grecian couch, at one end. The only sign that life had been here, was the perfect snow-white skeleton of a goat, which had probably not perceived the opening as i zed on the hill above, and had fallen headlong. Ages perhaps, had elapsed since this catastrophe; and the ruin it had made above, had been repaired by the growth of vegetation during many hundred summers. The rest of the furniture of the cavern consisted of piles of leaves, fragments of bark, and a white filmy sub. Stance, resembling the inner part of the green hoods. Which shelters the grain of the unripe Indian corn. We were fatigued by our struggles to attain this point, and seated ourselves on the rocky couch, while the sounds of tinkling sheep-bells, and shout of shepherd-boy, reach. Ed us from above.
Leggi di più Leggi di meno