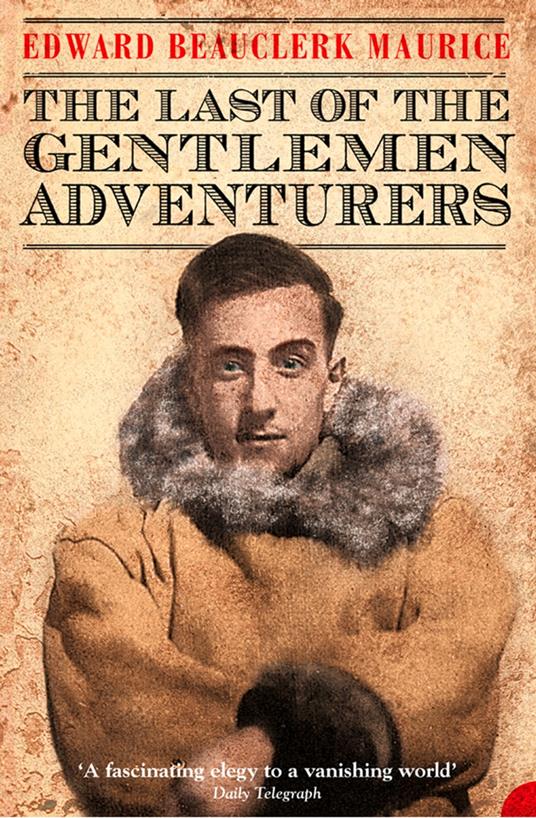 Last of the Gentlemen Adventurers: Coming of Age in the Arctic

Last of the Gentlemen Adventurers: Coming of Age in the Arctic
10,18 €
EBOOK INGLESE
Venditore: IBS
+10 punti 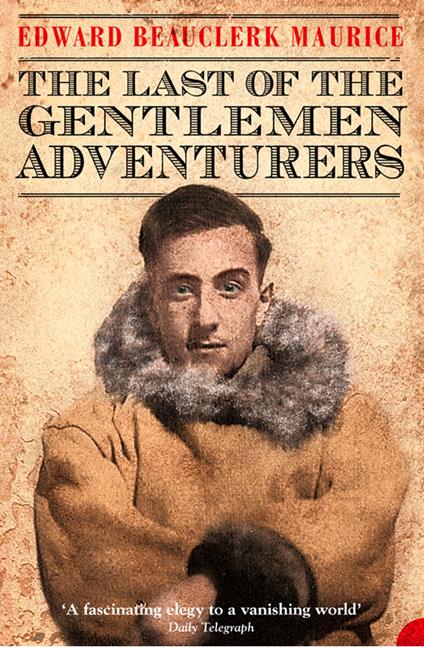 In 1930 a sixteen-year-old boy left England to become one of the last of the ‘gentlemen adventurers’ – the fur traders of the Hudson’s Bay Company. In the Arctic he found adventure, love and loss as he came to grips with Eskimo life. Beautifully written, inspiring and funny, this is a boy’s own story that captures a world that is lost forever.

Every boy dreams of adventures, but few have the courage or opportunity to make them a reality. When the Great Depression began to bite straitened finances forced the Maurice family to leave Britain. Edward was faced with a stark choice: to follow his mother and elder siblings to farm in New Zealand, or pursue an uncertain future as an apprentice fur trader among the Eskimos. Preferring to make his own destiny, he signed up for five years at the princely sum of fifty pence a week, packing up the two spoons that remained of his inheritance to become one of the last ever 'gentleman adventurers'.

Life in Baffin Land was harsh: there was no telephone, no radio communication, only one annual visit from the supply ship to keep in contact with the outside world. But it was also one of tremendous excitement. Under the expert tutelage of his drunken boss, Geordie, Edward learnt to build igloos, hunt polar bears and survive the myriad difficulties of Northern existence. Despite Geordie’s warnings against becoming too involved with ‘the natives’ (and Geordie had taken one for a wife) the young boy became fascinated with the mythic Eskimo culture, learning the language and forming close friendships. After three years, he was sent to his own outpost, where, alone, he had to save the community from illness and starvation, as well as teach them English and contend with the amorous attentions of the local ladies.

In charming, timeless prose ‘The Last of the Gentlemen Adventurers’ transports the reader to worlds that are now forever inaccessible. It is at once a vivid portrait of a unique society and the moving, often hilarious story of an unforgettable young man determined to triumph over every circumstance.