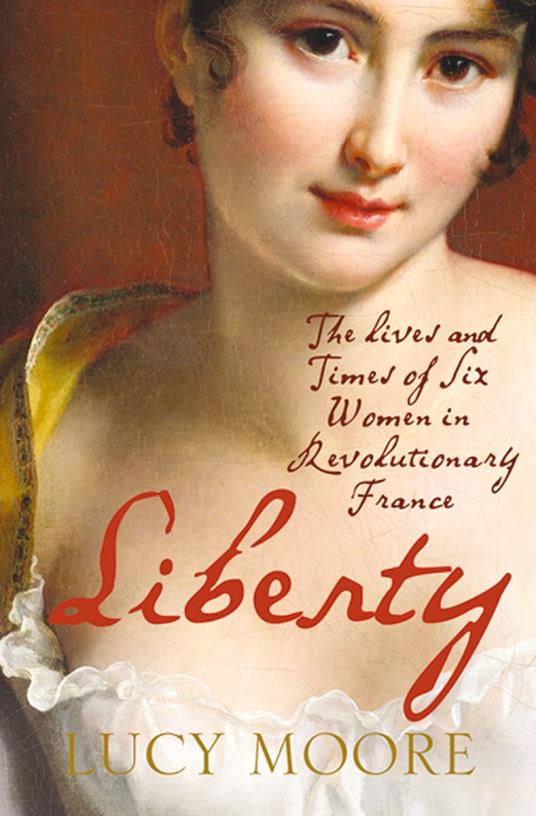 Liberty: The Lives and Times of Six Women in Revolutionary France 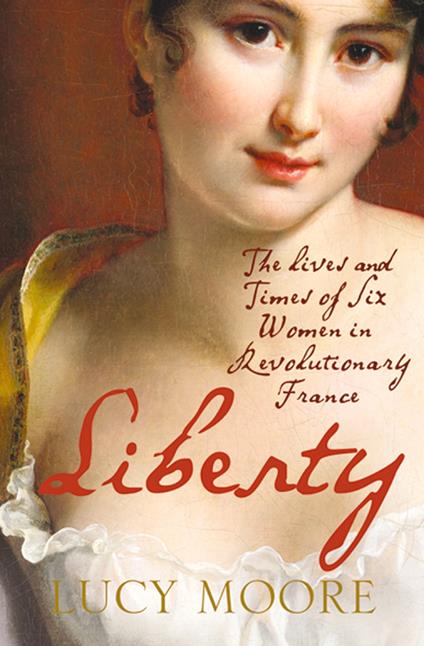 
The bestselling author of ‘Maharanis’ recreates the lives of six remarkable women who, in a time of violent revolution, leapt at the chance to exercise their considerable charm, intelligence and acumen, and make their mark on history.

Germaine de Stael was an intellectual and an aristocrat, equally obsessed by politics and love affairs, who is said to have helped write the 1791 Constitution. Her fellow salonnière, Mme Roland, was a bourgeois housewife who became a fervent and influential revolutionary, until Robespierre’s regime sent her to the guillotine.

While female intellectuals sipped wine in their salons, their working class counterparts patrolled the streets of Paris with pistols in their belts. Theroigne de Mericourt was an ill-treated mistress when she fell in love with revolutionary ideals and became an ardent anti-royalist until a mob beating by ‘sans-culottes’ ended her activism. The mob in question was made up of members of the Society of Revolutionary Republican Women, whose founder, Pauline Leon, agitated for women's rights.

After the sans-culottes came the 'sans-chemises' – the glamorous (often skimpily clad) merveilleuses. Decadent Theresia Tallien combined sexual license with the secular amorality of the new Republic and reportedly helped engineer Robespierre's downfall. Her only rival for beauty was Juliette Recamier, whose elegance made her salons the most sought-after in Paris. When she refused Napoleon’s advances she was exiled from the city until his fall.

Writing with vigour and passion, Lucy Moore reanimates these witty salonnières, fervent citoyennes and glittering merveilleuses to illuminate the brief, hopeful period in which the Revolution seemed to offer them the freedom they craved – and the ways in which it failed.