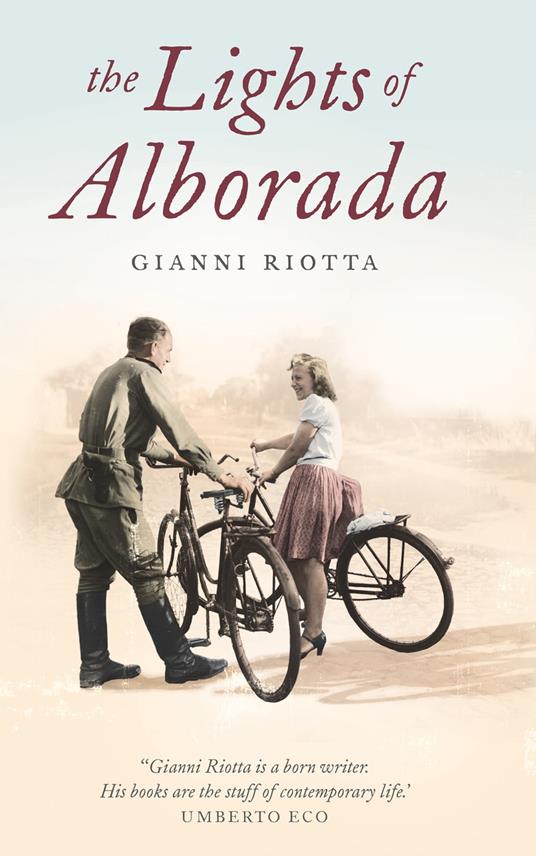 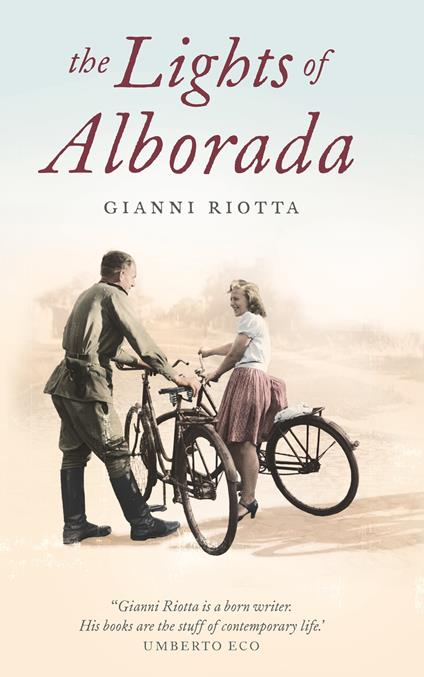 
A rousing historical adventure from the bestselling author of ‘Prince of the Clouds’.

As a boy, Nino Manes used to dash through the morning streets of his island fishing village to reach the church square before the first explosion of the Alborada, the fireworks that rang out over the bay to announce the dawning of a feast day.

Now, years later as an Italian prisoner of war in a Texan camp at the end of World War II, Nino receives a letter from his love Zita, and finds himself facing a race against time of a different kind. For Zita tells him she is going to marry professor Barbaroux, their maths teacher – and Nino has only forty days to get back to the island and put a stop to the wedding. Taking his life in his hands, he escapes from the camp, vowing to get home before the marriage can take place.

Idealistic and ambitious, Nino sets off on a breathless chase across the United States, and is soon joined on his odyssey by an enigmatic Lieutenant in the US Army, and a young prostitute. Together they face a series of extraordinary dangers, from wild forest animals to unexploded mines, and as their journey progresses, Nino finds himself assailed by doubts, questioning his own motives and those of the people around him.

At once a romantic adventure and a thrilling wartime escape story, with a colourful cast of characters, ‘The Lights of Alborada’ is also the story of a spiritual quest and a heartrending exercise in nostalgia.