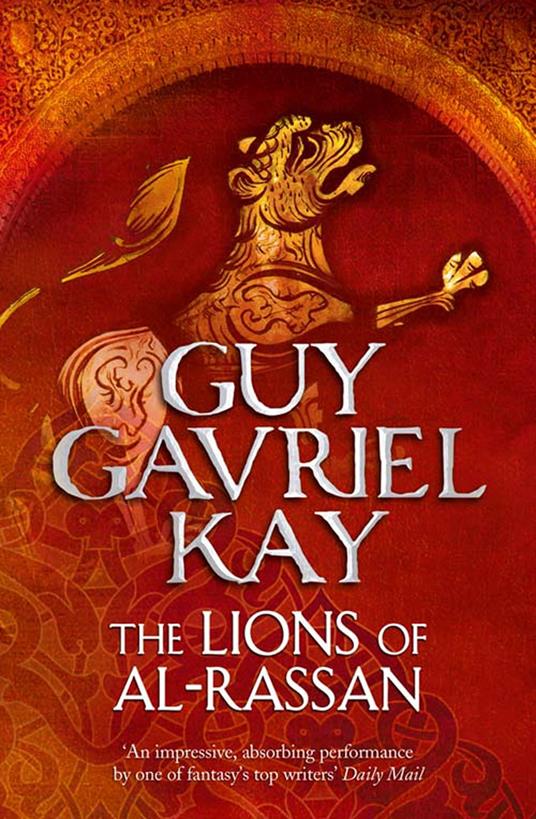 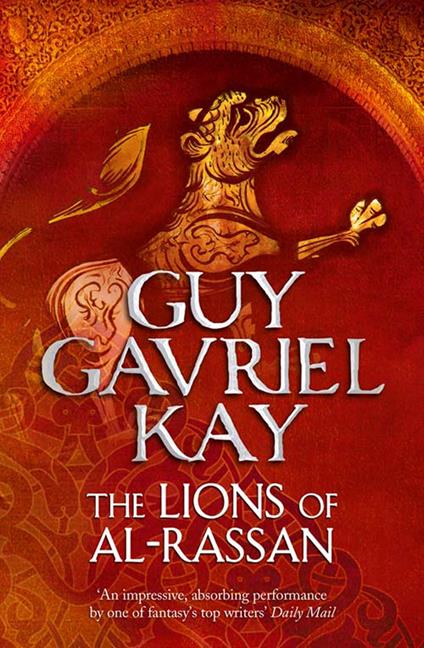 Hauntingly evocative of medieval Spain, a deeply compelling story of love, adventure, divided loyalties, and what happens when beliefs begin to remake – or destroy – a world.

The ruling Asharites of Al-Rassan have come from the desert sands, but over centuries, seduced by the sensuous pleasures of their new land, their stern piety has eroded. The Asharite empire has splintered into decadent city-states led by warring petty kings. King Almalik of Cartada is on the ascendancy, aided always by his friend and advisor, the notorious Ammar ibn Khairan – poet, diplomat, soldier – until a summer afternoon of savage brutality changes their relationship forever.

Meanwhile, in the north, the conquered Jaddites' most celebrated – and feared – military leader, Rodrigo Belmonte, driven into exile, leads his mercenary company south.

In the dangerous lands of Al-Rassan, these two men from different worlds meet and serve – for a time – the same master. Tangled in their interwoven fate – and divided by her feelings – is Jehane, the accomplished court physician, whose skills may not be enough to heal the coming pain as Al-Rassan is swept to the brink of holy war, and beyond.