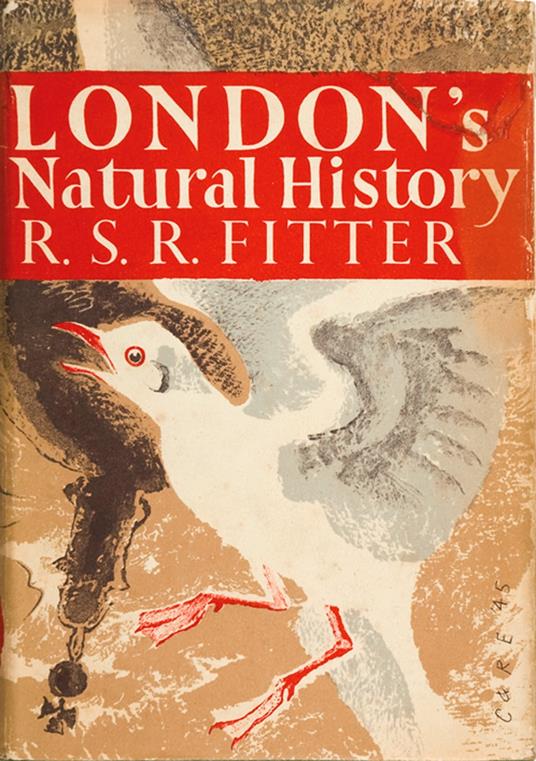 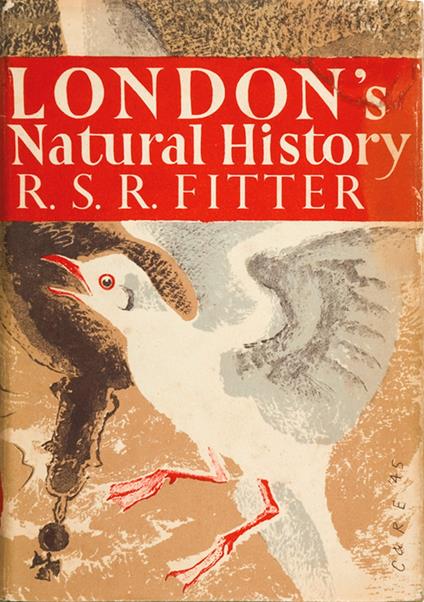 
London's Natural History describes how the spread of man’s activities has affected the plants and animals in them, destroying some and creating others. This edition is exclusive to newnaturalists.com

Up to now there has been no real attempt to write a comprehensive history of a great human community in terms of the animals and plants it has displaced, changed, moved and removed, introduced, conserved, lost or forgotten. In selecting London as an area for such study Mr. Fitter, himself a Londoner, takes the world’s largest aggregation of human beings living in a single community and in many ways the most interesting perhaps of all regions of the British Isles, and shows how the spread of man’s activities has affected the plants and animals in them, destroying some, creating others.

Wild birds like the rook and jackdaw have been driven further from St. Paul’s by the relentless advance of London’s tide of bricks, others like the woodpigeon and moorhen have moved in to colonise those oases of greenery, the parks. The influence of international trade has brought many new creatures to the Port of London, most of them undesirable.