Londongrad: From Russia with Cash; The Inside Story of the Oligarchs

Londongrad: From Russia with Cash; The Inside Story of the Oligarchs
14,24 €
EBOOK INGLESE
Venditore: IBS
+14 punti 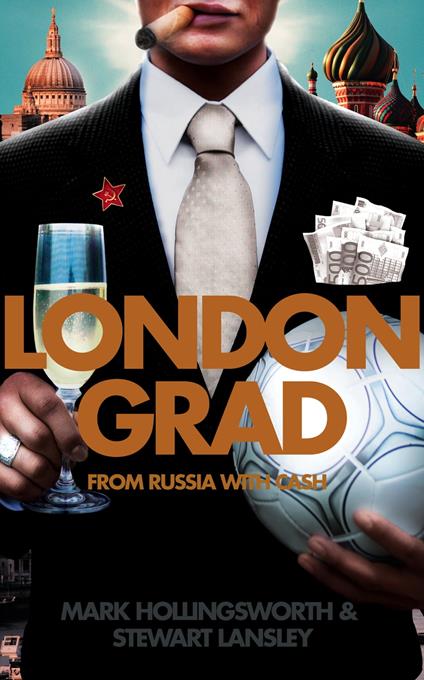 The amazing true story of how London became home to the Russian super-rich – told for the first time ever. A dazzling tale of incredible wealth, ferocious disputes, beautiful women, private jets, mega-yachts, the world’s best footballers – and chauffeur-driven Range Rovers with tinted windows.

A group of buccaneering Russian oligarchs made colossal fortunes after the collapse of communism - and many of them came to London to enjoy their new-found wealth. Londongrad tells for the first time the true story of their journeys from Moscow and St Petersburg to mansions in Mayfair, Knightsbridge and Surrey - and takes you into a shimmering world of audacious multi-billion pound deals, outrageous spending and rancorous feuds.

But while London's flashiest restaurants echoed to Russian laughter and Bond Street shop-owners totted up their profits, darker events also played themselves out. The killing of ex-KGB man Alexander Litvinenko in London to the death - in a helicopter crash he all but predicted - of Stephen Curtis, the lawyer to many of Britain's richest Russians, chilled London's Russians and many of those who know them.

This is the story of how Russia's wealth was harvested and brought to London - some of it spent by Roman Abramovich on his beloved Chelsea Football Club, some of it spent by Boris Berezovsky in his battles with Russia's all-powerful Vladimir Putin. Londongrad is a must-read for anyone interested in how vast wealth is created, the luxury it can buy, and the power and intrigue it produces.