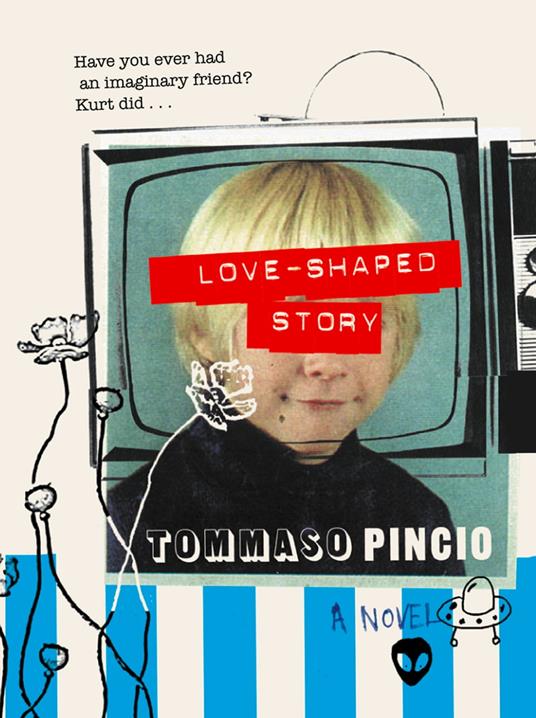 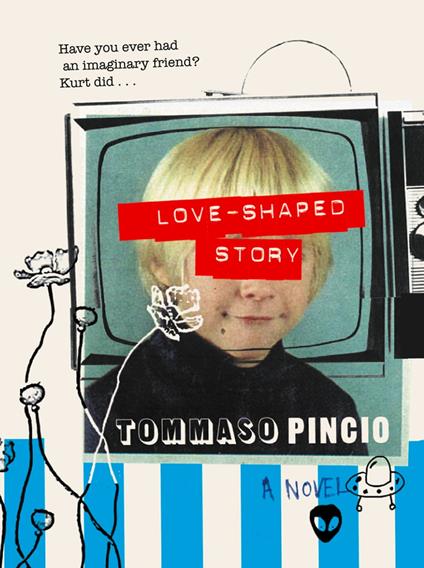 
A darkly enchanting tale set in Seattle in the 1990s – the fictional life of Kurt Cobain’s childhood imaginary friend.

As a little boy, Kurt would insist that his mother set a place at the table for ‘Boddah’, his imaginary friend.

Two decades later and the rock star Kurt Cobain is found dead from a gunshot wound to the head. Beside his body is a note – addressed to Boddah.

Tommaso Pincio gives life to Boddah and conjures up a darkly beautiful coming-of-age novel, set against the rainy backdrop of Grunge America in the early 1990s. 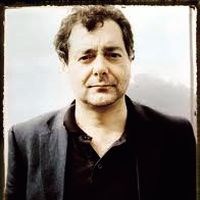