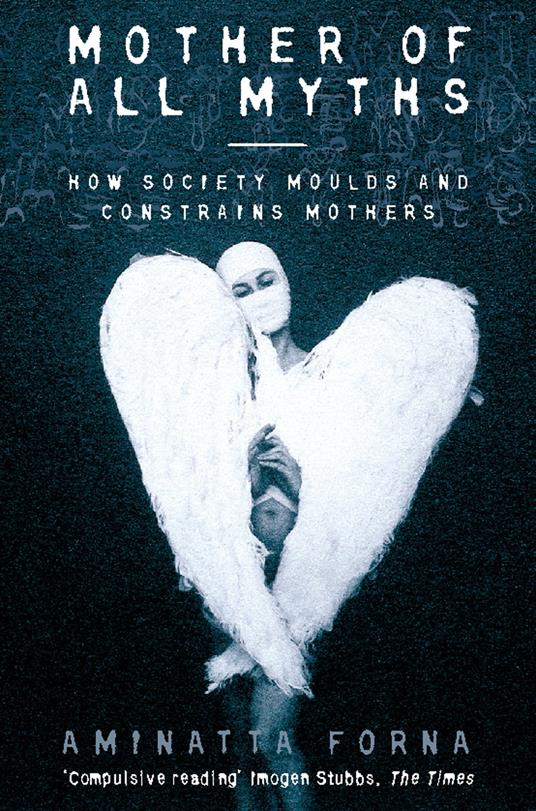 Mother of All Myths 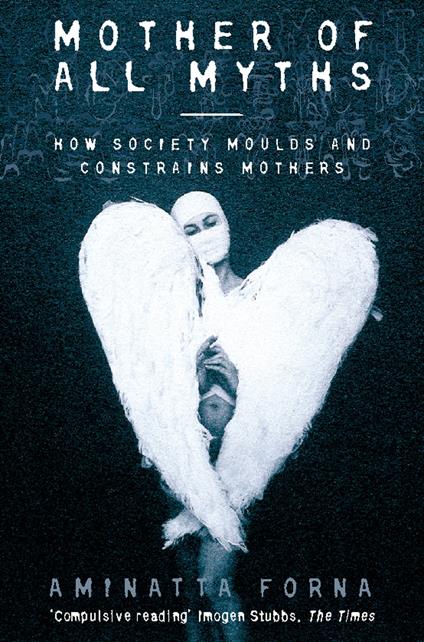 
A provocative and debate-inspiring book which explores the pressure, politics, philosophy and culture of motherhood in today’s society.

Motherhood has changed. For several decades there has been tension between traditional ideas and modern values of mothering. For years the trend was away from the constraints which bound down our own mothers and towards liberating women. But in the 1980s and 1990s the momentum has shifted into sharp reverse.

Mother of All Myths documents the present backlash, examining responses in the media, the courts, the government, in medicine and through ‘pop’ psychology, which reasserts an old-fashioned, conservative and narrow view of what a mother should be and do.

In addition, the author explores the strong, highly idealized concept of motherhood that exists in the West; finding reflections of that image in history, in Christianity, in literature and in mythology.

So why is this backlash happening now and who is losing out? This powerful book provides a long-overdue debate on motherhood by pressing that society should not only rethink our concept of mothering and responsibility, but strip motherhood of the worst excesses of sentimentality thereby allowing the mother’s needs to be more evenly balanced against those of the child.