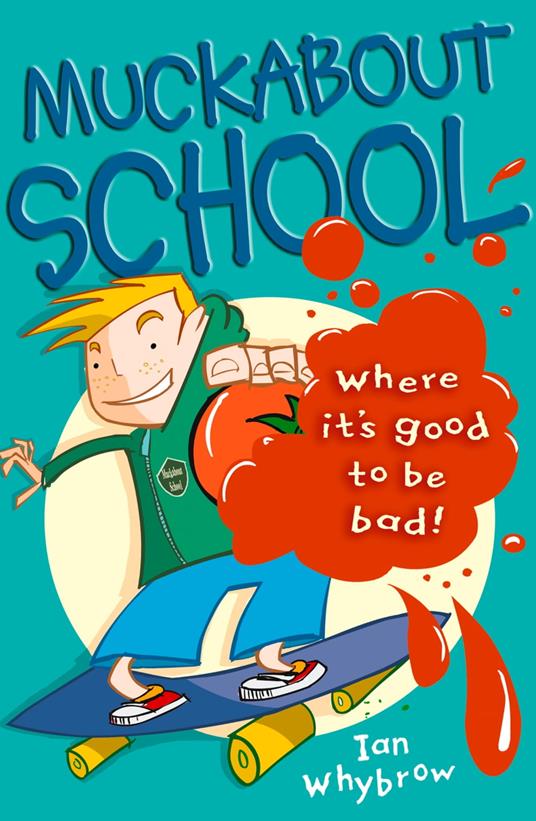 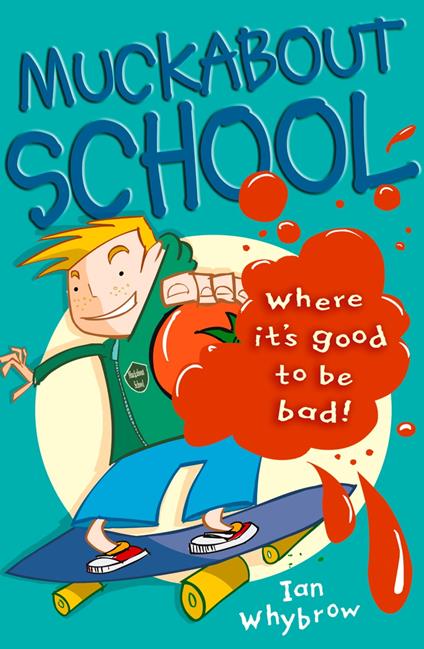 At Muckabout School, pupils are not allowed to behave. IT IS FORBIDDEN. It’s bad to be good and it’s good to be bad. So running in corridors, being rude to teachers, never saying ‘sorry’ and being foul to your friends is the right way to behave.

In New Boy at Muckabout, poor Gary Goody is finding it difficult to fit in. He gets to school early, he calls his teacher ‘Sir’, and he combs his hair. He spends ages trying to write neatly and even says sorry when he has done something wrong. When will he ever learn NOT to behave. After several thousand tries at being bad, Gary finally succeeds in the most wicked plan ever. But just as he is about to received his Head Boy’s badge, everything goes horribly wrong.

In Muckabout Outing, the local zoo is in danger of closing and Muckabout School are planning their annual outing. But when local reporter Roger Hack records what the children get up to, things don’t quite go according to plan.

With his unique sense of humour, familiar to readers of Little Wolf, Ian Whybrow has created another hilarious series of stories, set in the familiar, but not so familiar, world of Muckabout School.