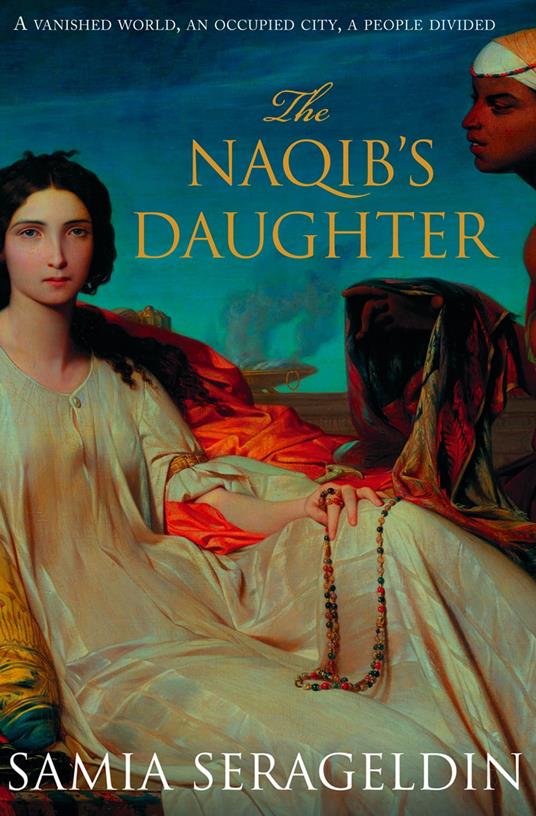 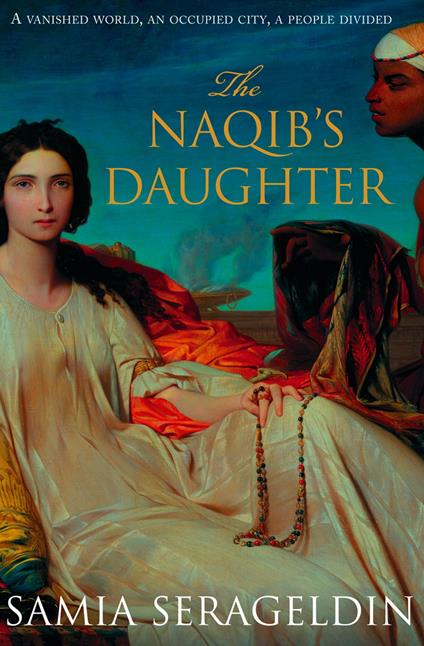 A passionate tale, woven from personal stories of heroic betrayal and love, The Naqib’s Daughter is based on historical characters, and set during Napoleon’s campaign in Egypt.

Lady Nafisa, aristocrat, philanthropist and wife of Mamluke leader Murad Bey wakes one morning to find her worst fears confirmed. Cairo is under threat from the French, whose mission is to liberate the most ancient civilisation in the world from what they see as superstition and darkness.

For Nafisa it means that her husband will go to war and she will be widowed a second time. She will have a new role as an intermediary with the French and as a refuge for vulnerable civilians form both sides.

For fourteen year-old Zeinab, daughter of a respected Naqib, it is the end of her childhood. To save her family she is married to Napoleon. Life in the French court in Egypt is a game to her, one with many pleasures, including the love of one of Napoleon's trusted entourage. When the occupation fails, and the French begin to withdraw, only Nafisa can protect her from the wrath of the mob.

Elfi Bey, the ambitious new Mamluke leader who is also in love with Lady Nafisa, has to risk being an outcast, for the land he so dearly loves, and loosing all the wealth and status he has worked for because he fears the only way to save Egypt from the occupiers is to seek support from the court of King George III.

Samia Serageldin brings to life the vanished world of the exotic Mamluke warrior-slaves and so doing, explores the complex, often dangerous relationship between occupier and occupied. The Naqib's Daughter reveals the high price paid by Egyptians for their occupation.