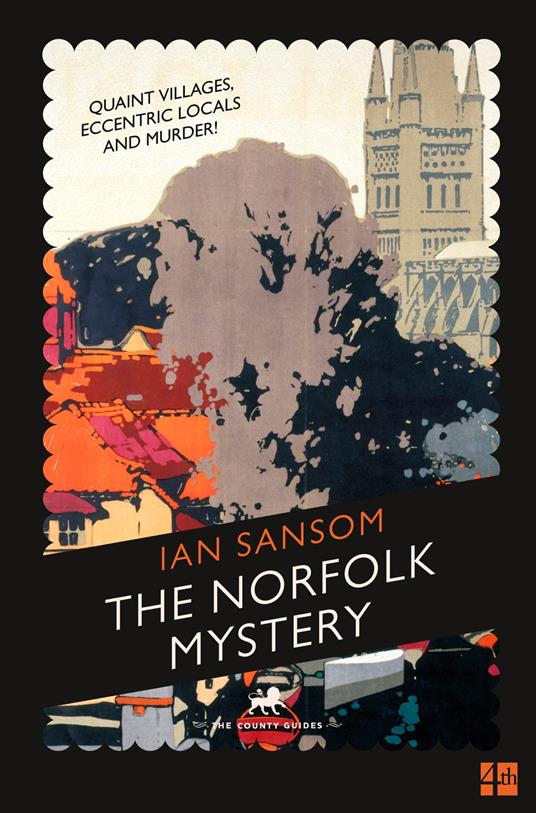 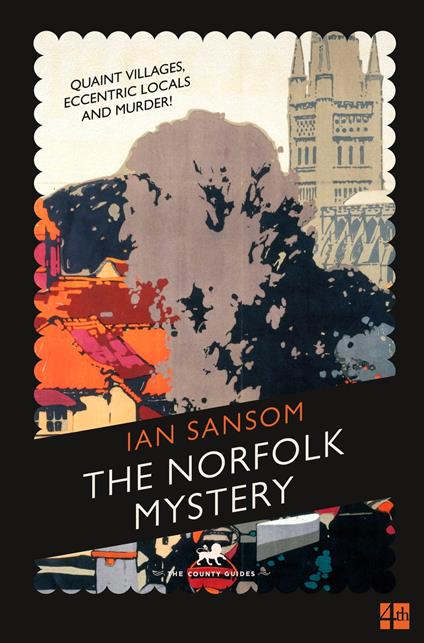 It is 1937 and disillusioned Spanish Civil War veteran Stephen Sefton is stony broke. So when he sees a mysterious advertisement for a job where ‘intelligence is essential’, he applies.

Thus begins Sefton’s association with Professor Swanton Morley, an omnivorous intellect. Morley’s latest project is a history of traditional England, with a guide to every county.

They start in Norfolk, but when the vicar of Blakeney is found hanging from his church’s bellrope, Morley and Sefton find themselves drawn into a rather more fiendish plot. Did the Reverend really take his own life, or was it – murder?

Beginning a thrilling new detective series, ‘The Norfolk Mystery’ is the first of The County Guides. A must-read for fans of Sir Arthur Conan Doyle and Agatha Christie, every county is a crime scene, and with 39 counties in store there’ll be plenty of murder, mystery and mayhem to confound and entertain you for years to come.