North Side of the Tree 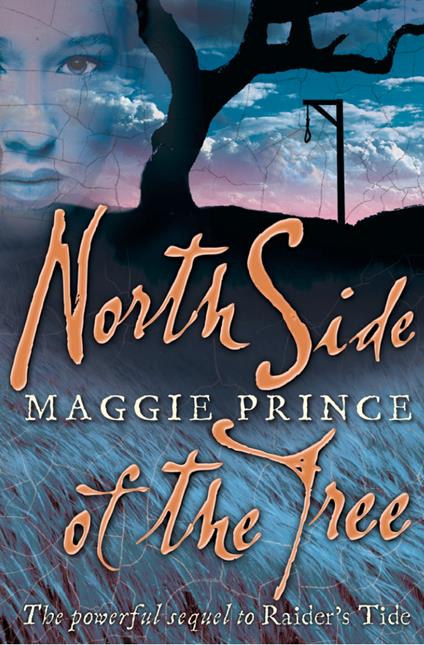 In Raider’s Tide, Beatrice, a sixteen-year-old English girl, saves Robert – a – Scot from death. She has risked her own life, by helping the enemy but in turn is rescued by John, the local pastor.

After nearly drowning, and with Robert gone, Beatrice finds it difficult to settle back into everyday life. She starts to learn healing with the Cockleshell Man but is too distraught to concentrate well. A quarrel with her father results in her leaving home to stay at the Parsonage out father’s way. There, her relationship with John deepens and they become betrothed.

Meanwhile several captured Scots are imprisoned in the infamous dungeons of Lancaster Castle. Robert is among them – he did not make it across the border. The prisoners are almost certain to be hanged after their trials at the Lent Assizes. Beatrice makes repeated attempts to free him, but nothing works and Robert is condemned to die. In desperation Beatrice plots with some travelling players to rescue Robert and in doing so, she jeopardises her relationship with John and narrowly escapes being thrown into jail herself.

In saving Robert, Beatrice has become a fugitive from the law herself. and Scotland is the only place she can go.