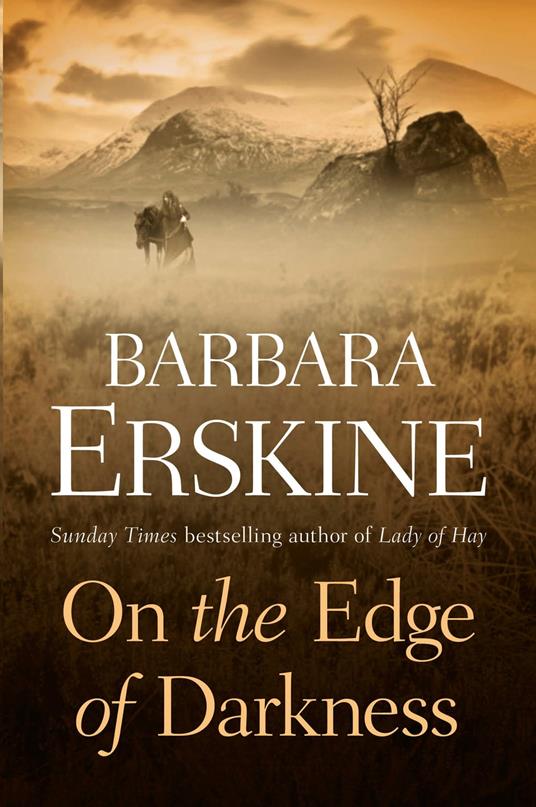 On the Edge of Darkness

On the Edge of Darkness 70 punti Effe Venditore: IBS 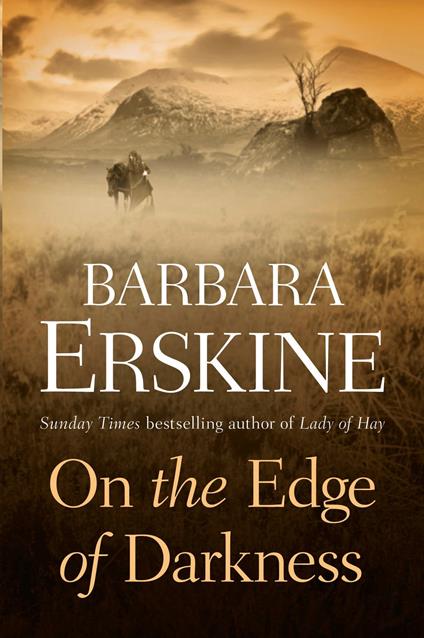 Stunning repackage of the story of a woman trapped in the wrong time. Abandoned by her twentieth century lover, she plots a terrible revenge on him and his family.

Adam Craig is fourteen when he meets Brid near an isolated Celtic stone in the wild Scottish Highlands – he is fascinated by her exotic, gypsy-like dress and strange attitudes. They become friends, and, in time, passionate lovers. She leads him, unsuspecting, into the sixth century, where she has mastered the ancient mysteries and dangerous magic of the Druids.

In her obsession with Adam, Brid is seen as a traitor by her people, only escaping death by following Adam to Edinburgh, when he leaves home to study medicine.

As the years pass he makes new friends and finds new love. But Brid is consumed by jealousy and haunts him like an evil shadow, until, fifty years on, Adam’s granddaughter helps him discover the secret that will free them from the terror of Brid’s curse.