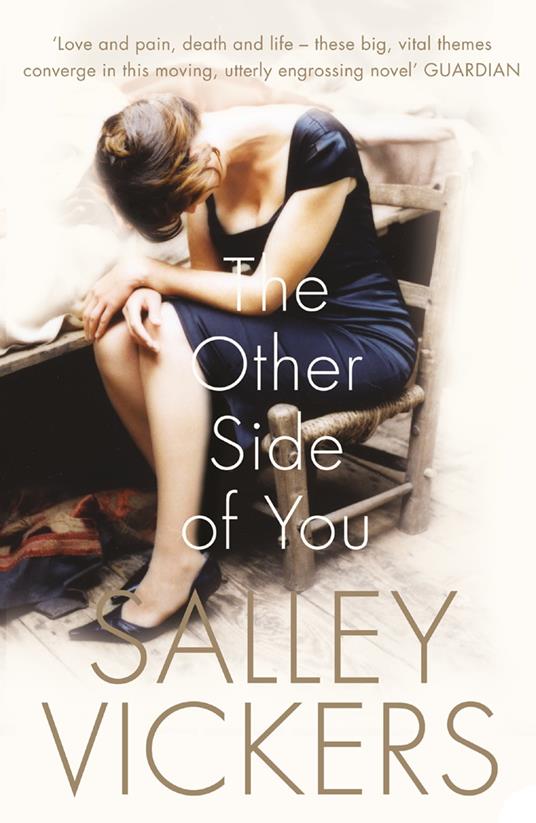 Other Side of You 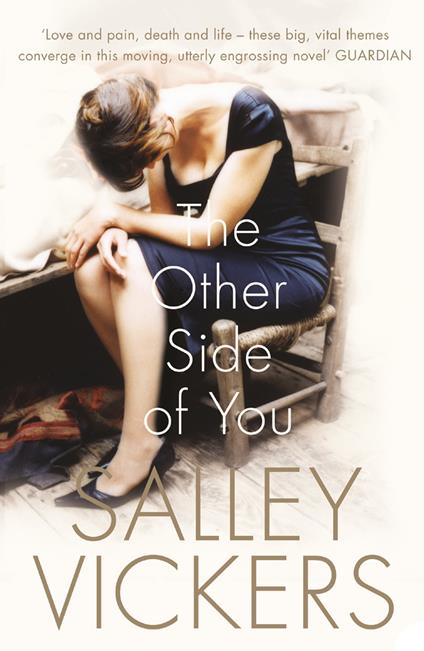 
The brilliant new novel from the bestselling author of ‘Mr Golightly's Holiday’ and ‘Miss Garnet’s Angel’.

'There is no cure for being alive.' Thus speaks Dr David McBride, a psychiatrist for whom death exerts an unusual draw. As a young child he witnessed the death of his six-year-old brother and it is this traumatic event which has shaped his own personality and choice of profession. One day a failed suicide, Elizabeth Cruikshank, is admitted to his hospital. She is unusually reticent and it is not until he recalls a painting by Caravaggio that she finally yields up her story.

We learn of Elizabeth Cruikshank's dereliction of trust, and the man she has lost, through David's narration. As her story unfolds David finds his own life being touched by her account and a haunting sense that the 'other side' of his elusive patient has a strange resonance for him, too.

Set partly in Rome, ‘The Other Side of You’ explores the theme of redemption through love and art, which has become a hallmark of Salley Vickers's acclaimed work. As with her other highly popular novels this is a many-layered and subtly audacious story, which traces the boundaries of life and death and the difficult possibilities of repentance.