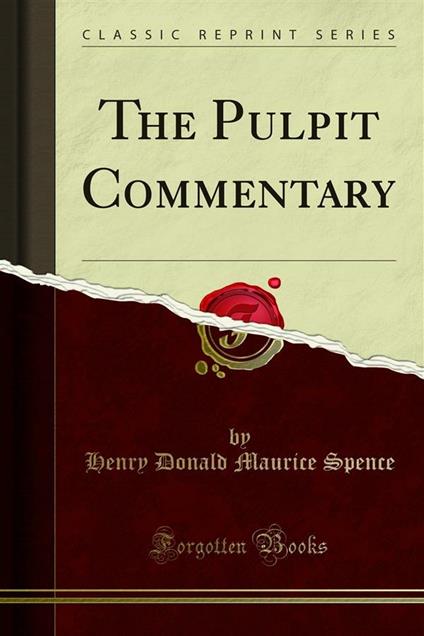 
It is maintained by many that the Book of Ezra is the work of several different hands, and that such unity as it possesses has been given to it by a compiler. The compiler is by some believed to have been Ezra, by others an unknown Jew contemporary with him. This latter theory rests upon the fact of the curious transitions from the third to the first person, and back, which occur in the later chapters (ezra vii. 283 x. L). Ezra, it is thought, would have kept to one person or the other 3 and, as the parts where the first person is used are manifestly his, those where he is spoken of in the third person (ch. Vu. 1 — 26 3 and x.) are ascribed to a different hand. In the earlier portion of the Book it is supposed that different styles may be traced and here some have even ventured to name the authors of certain chapters.* But it may be questioned whether these views do not spring from over-refinement, and assume a keenness of critical discernment which cannot be claimed without arrogance. The simple view, that Ezra. Who is admitted to have written at least one section, really composed the whole, using for the most part his own words, but in places inserting documents, is to the full as tenable as any other hypothesis. The general harmony of the whole Book already noticed, and the real uniformity of its style, are in favour of this view. The objection from the changes of person is of no great importance, changes of this kind often occurring in works admitted to be the production of a single writer, as in Thucydides and in Daniel. Moreover, tradition ascribes the whole Book to Ezra 3 and if Ezra wrote Chronicles, which is the view of many critics, then the connection of the Book With Chronicles will be an additional argument in favour of Ezra's authorship.
Leggi di più Leggi di meno